Learn about Death's world and where he's goes and who he meets. You never know what could be lurking when Death is in town. Hear about ghosts,demons, friends and all that good stuff! Enjoy! [mehr][weniger]

When you loved the one who was killing you, it left you no options. How could you run, how could you fight, when doing so would hurt that beloved one? If your life was all you had to give, how could you not give it? If it was someone you truly loved? To be irrevocably in love with a vampire is both fantasy and nightmare woven into a dangerously heightened reality for Bella Swan. Pulled in one direction by her intense passion for Edward Cullen, and in another by her profound connection to werewolf Jacob Black, a tumultuous year of temptation, loss, and strife have led her to the ultimate turning point. Her imminent choice to either join the dark but seductive world of immortals or to pursue a fully human life has become the thread from which the fates of two tribes hangs. Now that Bella has made her decision, a startling chain of unprecedented events is about to unfold with potentially devastating, and unfathomable, consequences. Just when the frayed strands of Bella's life—first discovered in Twilight, then scattered and torn in New Moon and Eclipse—seem ready to heal and knit together, could they be destroyed... forever? The astonishing, breathlessly anticipated conclusion to the Twilight Saga, Breaking Dawn illuminates the secrets and mysteries of this spellbinding romantic epic that has entranced millions. [mehr][weniger]

The world is in danger; from foes we cannot see or dare to dream are real. One's we believe are myths and legends and there's only one person who can bring about salvation. Callista Conrad. Who is the man she spots across the court yard Callista is about to learn about a whole new world, and a history about herself she never expected [mehr][weniger]

The Forsyte Saga, is a series of three novels and two interludes published between 1906 and 1921 by Nobel Prize-winning John Galsworthy. Chronicles the lives of three generations of the Forsyte family. Vicissitudes of leading members of upper class British family. Only a few generations removed from their farmer ancestors, the family members are keenly aware of their status as "new money". The main character, Soames Forsyte, sees himself as a "man of property" by virtue of his ability to accumulate material possessions—but this does not succeed in bringing him pleasure. Adapted by Hollywood as That Forsyte Woman, starring Errol Flynn, Greer Garson, Walter Pidgeon and Robert Young. The BBC produced a popular 26-part serial in 1967, that also dramatised a subsequent trilogy concerning the Forsytes. Inspired Masterpiece Theatre tv program, and the two Granada series. In 2003, The Forsyte Saga was listed on the BBC's The Big Read poll of the UK's "best-loved novel". [mehr][weniger] 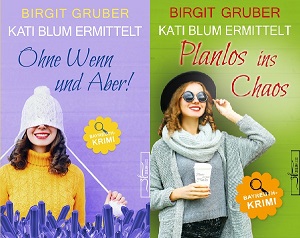 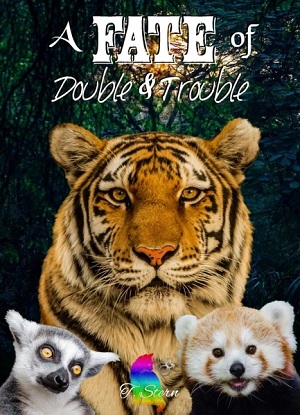