Jenny Garcia Under the Blood Moon

Niki is on summer vacation and that means another long 2 months in the Lake House with her parents. Never being aloud to bring anyone with her she is enraged to find out that her mother has invited her friend from the past and her Son, Travis. Her mother and long last friend... mehr lesen

Niki has finally made it to the Realm and married her mate Travis. Becoming the Queen of a world she knows nothing about has proven to be much more difficult than she expected. She is struggling to adjust to her new life when new issues arise.

Enyo, The General of the Army a... mehr lesen 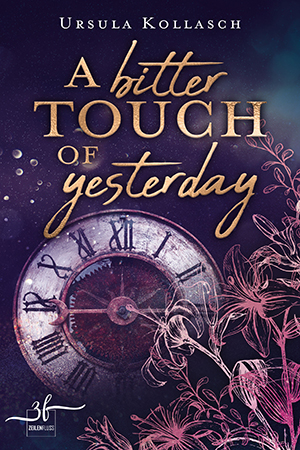 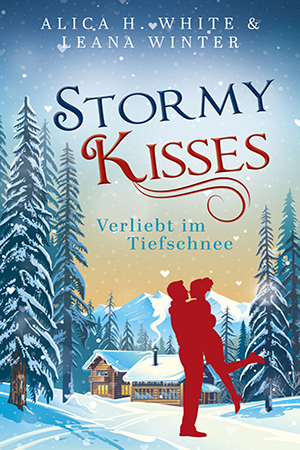 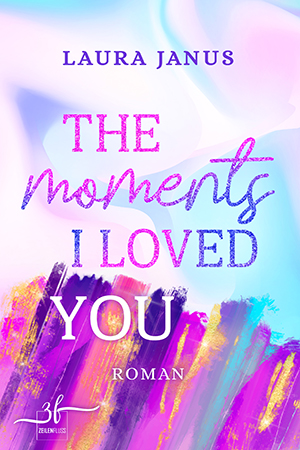 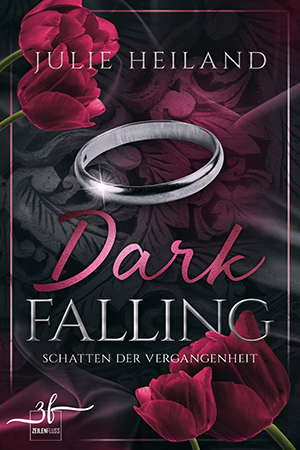