Ringing in 2013 as a hot Goth chick she never thought one of her best friends would help achieve her goal. Taken by not only him and his large well endowments but also his buddy and his God given package. Now she can fufill one of her new year goals as a dumpster... 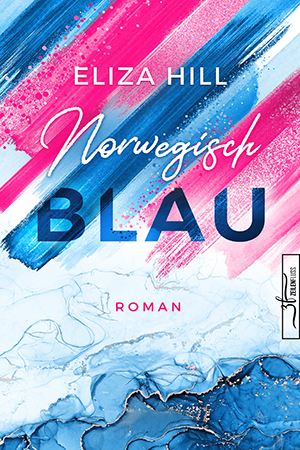 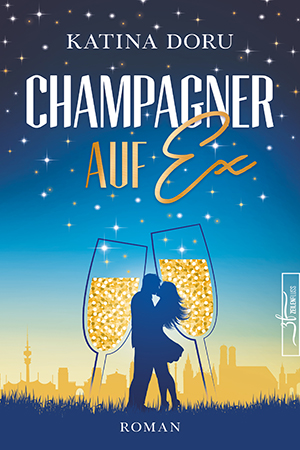 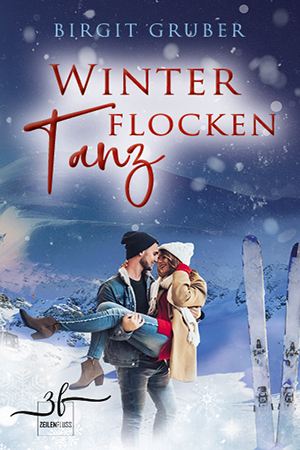 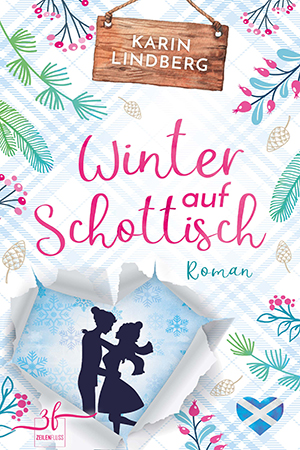