Confusion with Three Part One of Five.

About a girl, Tiffany. She gets taken, by a 23 year old man, Tom, and uses her for money. At first, she doesn't do anything, and he punishes her, but in the end, there turns out to be a secret Tiffany had never imagined there would be.. 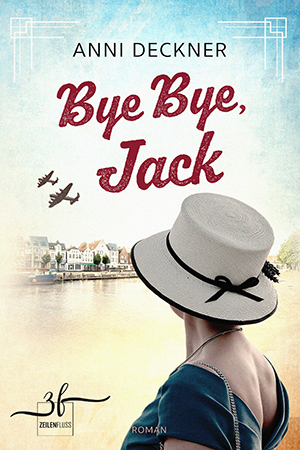 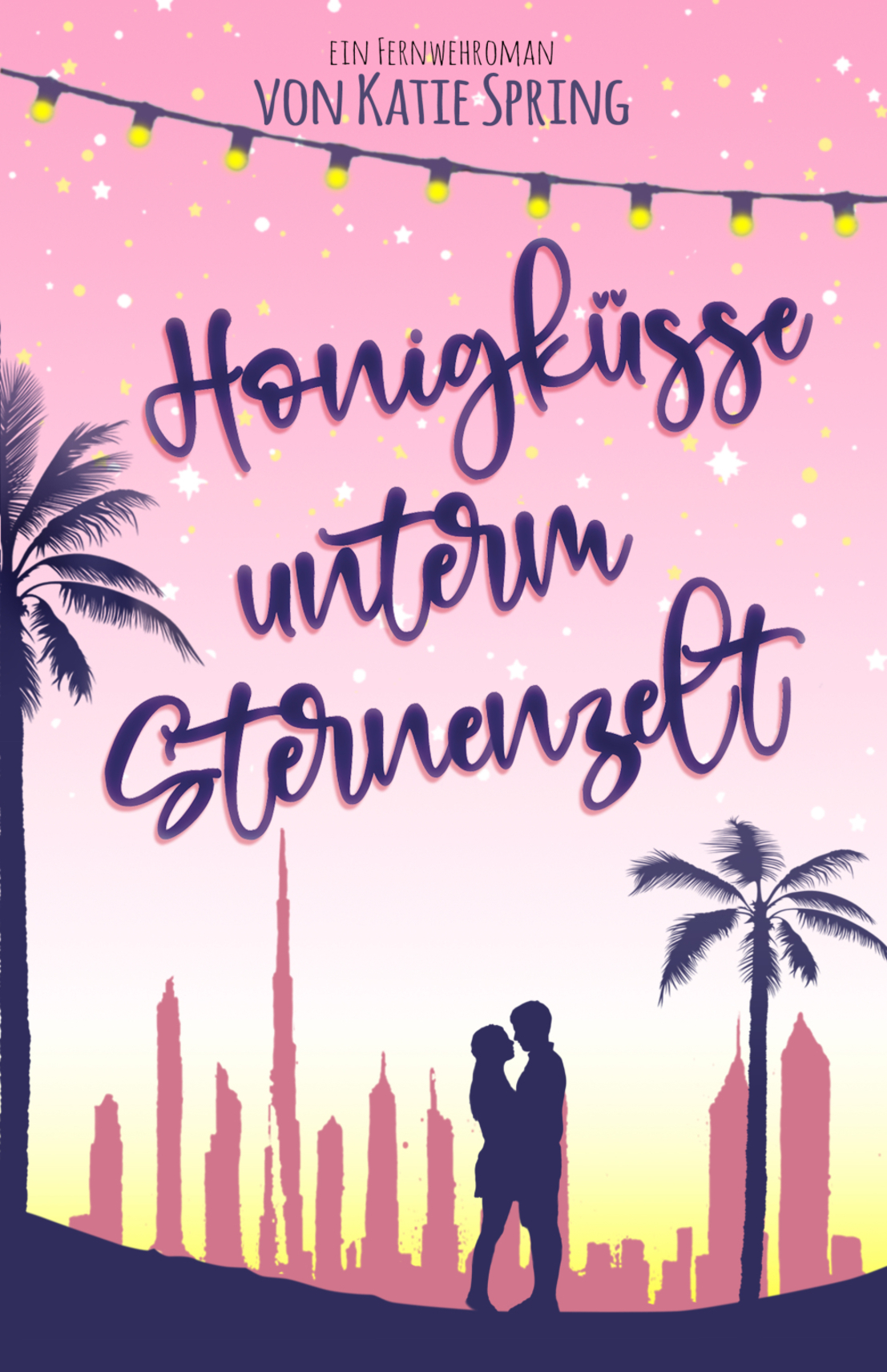 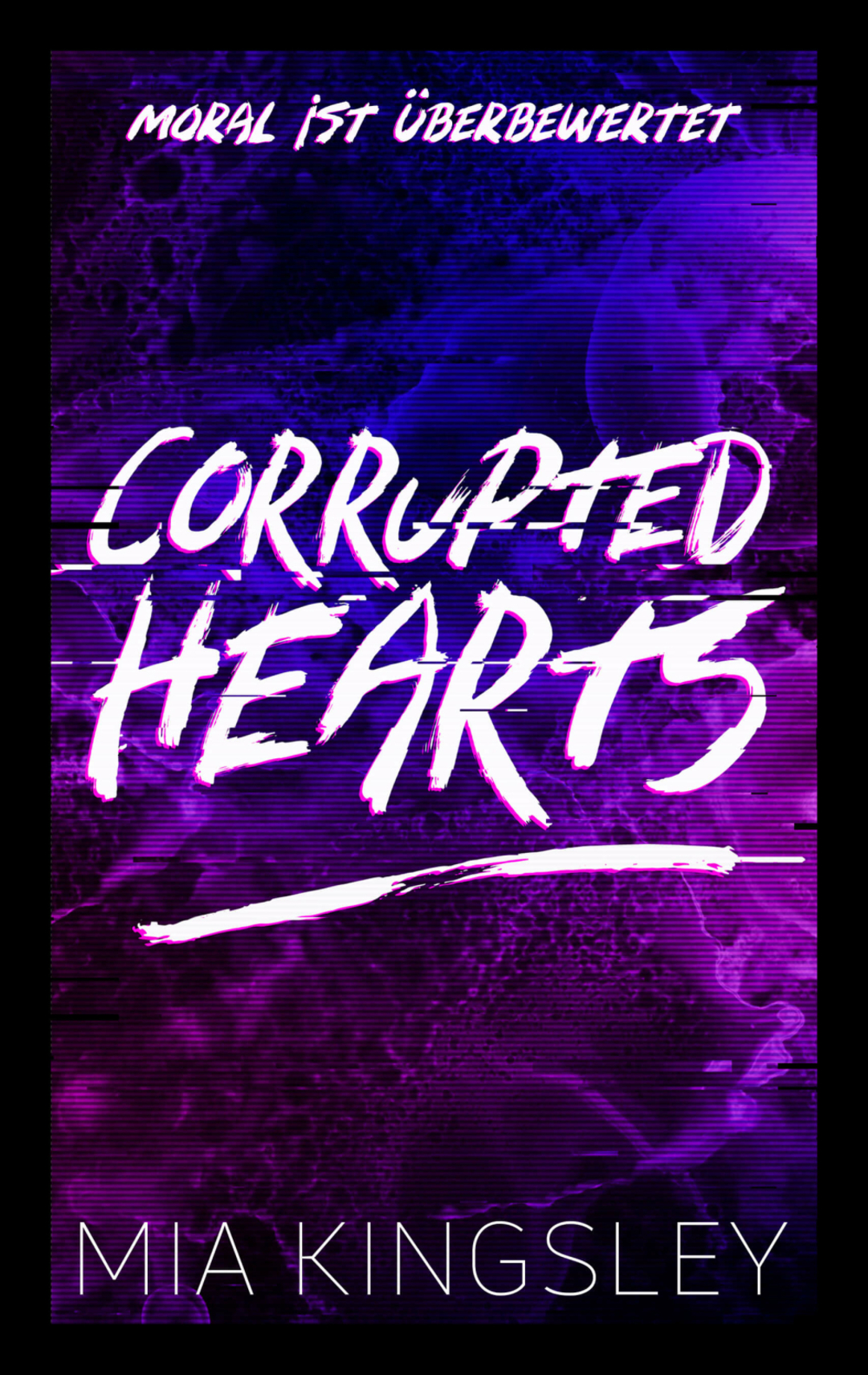 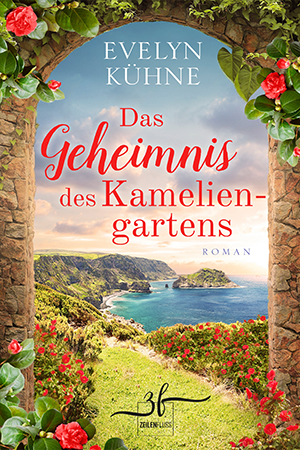 Buchempfehlung
No risk, no fun