Heidi Jacobsen The Monkey and The Orange Tree

We find Jepetto,a common street beggar and his pet Monkey Le Sange in Queen Jasmines' courtyard. The Queen is quite taken by the amusing monkey and invites Jepetto and Le Sange to dine with her in her orange grove.   They dine on goat, quail and ostrich and drink apricot ... mehr lesen

Petra Michelle Whose Role is it Anyway?

This collection of mini-scripts was written by me for my blog, Whose Role Is It Anyway? since 2008. They are some of the most popular of many written. I have been an agented screenwriter since 2005.

As a screenwriter, FORMATTING is paramount in the film industry. These mi... mehr lesen

This is a Script. A young man name Todd wants to go to a prestige college, his mother refuses him. She cant stand the thought of him leaving her for some reason. His best friends all have their own problems. Darren is about to get sent to the Marines. Asia is deciding if she ... mehr lesen

In FEBRUARY, together, Sergeant Femi Kolawole and investigative journalist Chioma Okafor solves Emeka's Valentine-day murder, and on doing so, Chioma is exposed to Femi's heroic personality, which makes her eventually fall in love with him.The Plot:Chioma Okafor, a young inve... mehr lesen 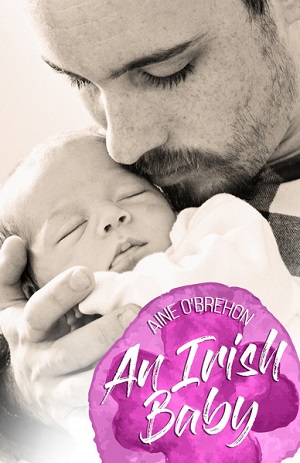