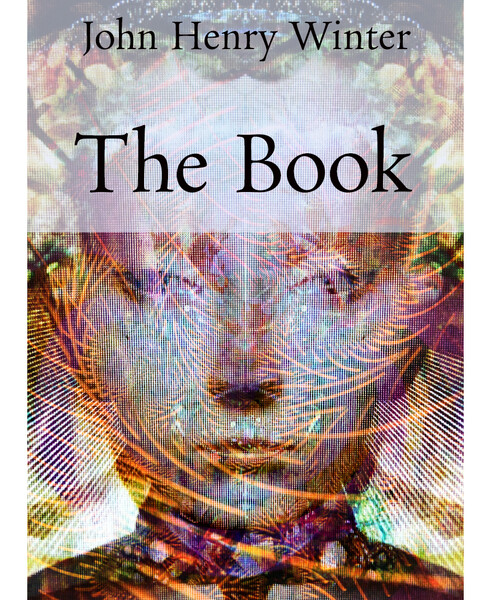 There was once a great book
written many years ago by an
unlettered farmer, humbly born,
who created his own symbols to
transmit his thoughts, explorations,

the hovering moon held over them.

In it was a map of the river of time,
secrets of weather, and descriptions
of the effects of planets on the
shapes of faces

to apply, not only would his garden

flourish, but his life would shift into

each contained concepts and those
complete, and when fashioned with
others of their kind formed pictures

not unlike the songs of old

The strength of the book was its
simplicity, the power therein, to
transform. One day, the farmer in
his humility, at the end of days and
having no heir, passed the book on
to a traveling merchant who, not
understanding its worth, carried it
to Alexandria and sold it amongst a
group of trinkets he had gathered
along the way

He who bought the lot was by
chance a scribe who was a servant
at the great library in that city.

Soon, he discovered the book with

its strange symbols, and puzzled by

their meaning carried it to his master,

who, without a glance, placed it
on a shelf of unknown works
where there it laid, waiting...