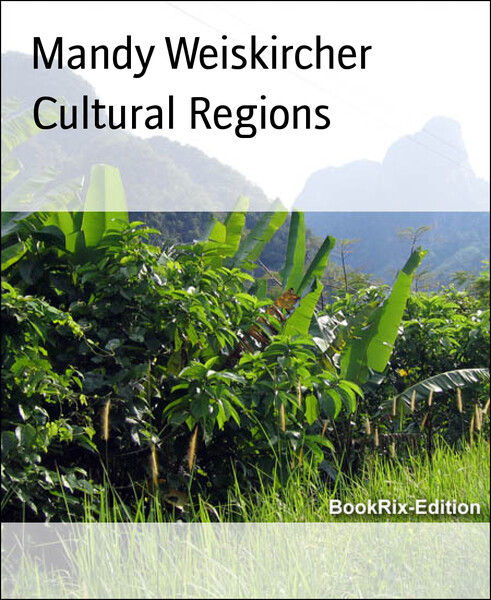 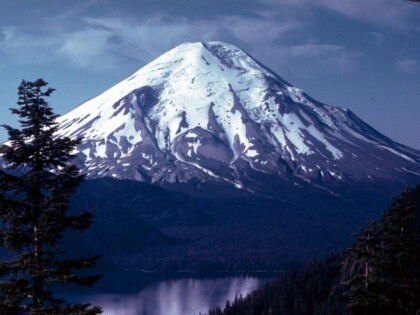 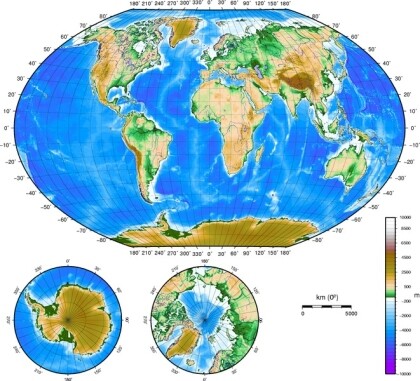 and their culture or connect and provide opportunties for trade and attacks.  Great civilizations of the past provide diverse examples of isolation or connections to other 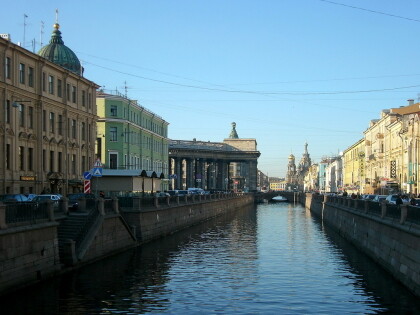 lands due to the physical characteristics of the land that allowed them to thrive and flourish. 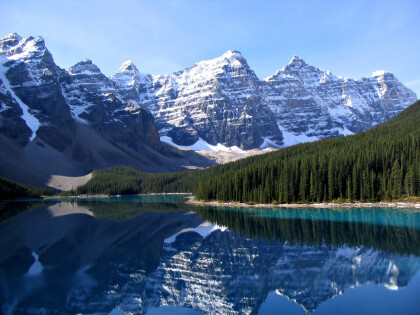 Mountains are high and steep stretches of land formed by either plate tectonics or volcanoes that tower over the land.  The more high and steep the mountains, the harder it is for people to cross and the greater the barrier it is 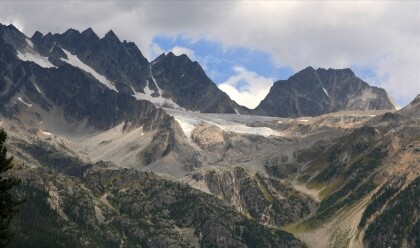 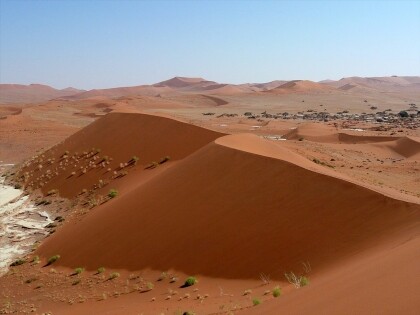 Deserts have very little precipitation, which affects the amount of water resources and results in little to no vegetation growing in the area.  Where water and food are scarce, animals and people struggle to survive, so like 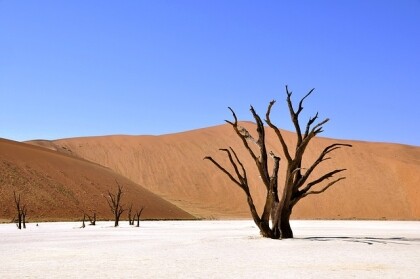 mountains, deserts act as a barrier between cultures.  People in desert regions are separated from each other and travel is difficult, so cultures vary greatly from area to the next. 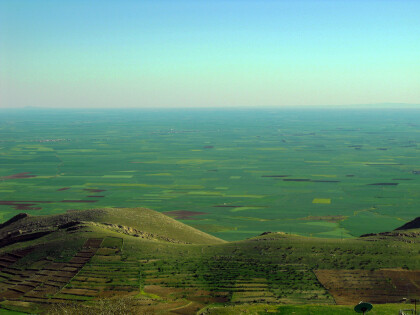 The term plains refers to flat or relatively flat land.  Fertile plains have a consistent source of water that allows for vegetation to grow and thrive.  This promotes the settlement of people and allows for easy travel within the 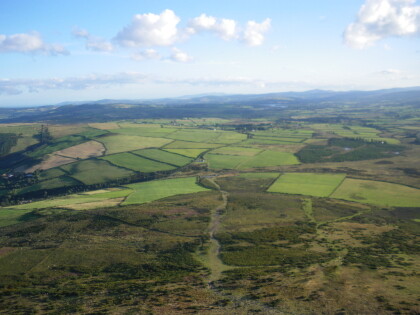 plains region.  This facilitates the formation of a relatively homogenous culture as people trade and share technology throughout the land. 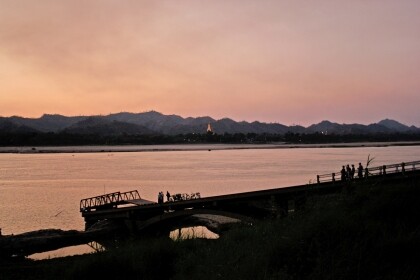 A river is a waterway that flows towards a larger waterway.  Rivers provide a means of transportation between geographic areas.  While travel along the river promotes trade and connects areas along the rivers, depending on the size of the river, it can also isolate people and cultures on opposite sides of the river.  The larger the river, the 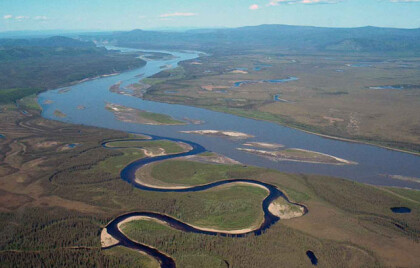 more cultural diversity exists.  Therefore, rivers help connect people and isolate people depending on the size and navigability of the river. 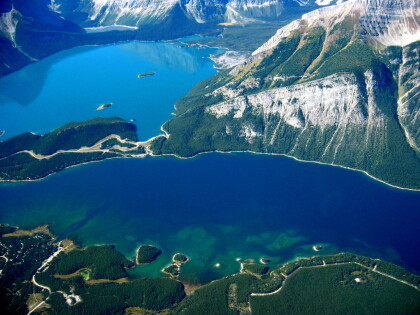 Lakes are large bodies of water that are relatively still compared to rivers and oceans.  They are smaller in size than oceans and are typically freshwater.  They are fed eit 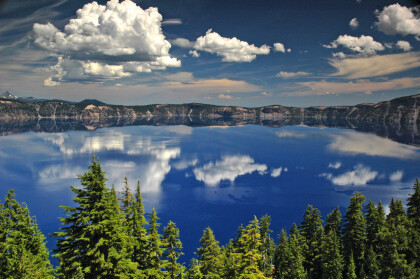 her by rivers or by melting snow from the mountains.  Since they are relatively still, they are easier to navigate than rivers.  Although, depending on the size, they can provide can still provide a formidable barrier between peoples and cultures. 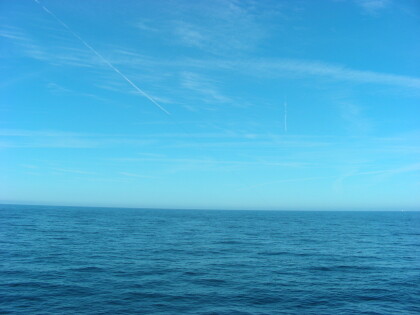 Oceans are the largest bodies of water in the world and consist of 2/3 of the planet's surface.  Since they are so immense, oceans provide great barriers between peoples and cultures.  Therefore, oceans provide opportunites for 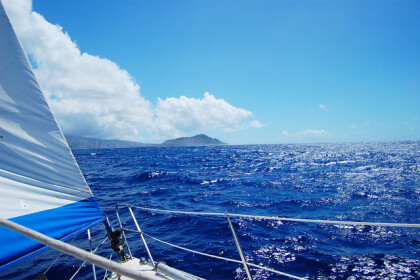 great cultural diversity across the Earth.