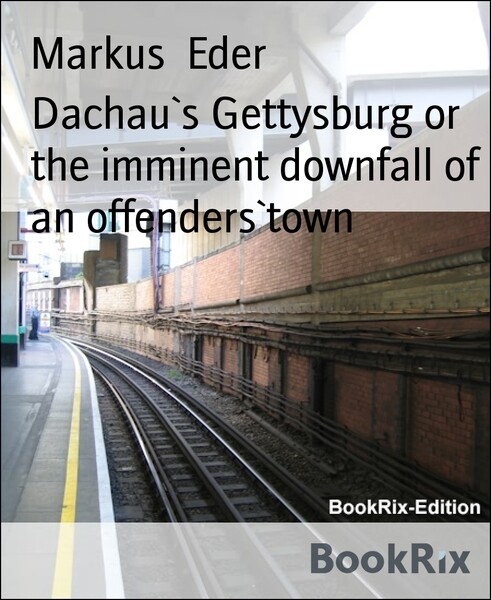 Those well acquainted with American history know, that the battle of Gettysburg in 1863 was a turning point in the US-Civil War. Its defeat in this major battle put the until then somewhat victorious Southern Confederacy on the defensive and ultimately led to its capitulation in 1865. There is now much evidence, that in retrospect the year 2014 will turn out as the year of Dachau`s Gettysburg, e.g. the year, in which the irreversible downfall of this morally prostituted town in Upper Bavaria began. In this English language edition, a much expanded version of the german original, which I published just a few days ago, I will outline the reasons for the downfall of this morally uninspiring and hypocritical town.

3) Dachau- the town of nazi-murder-shame