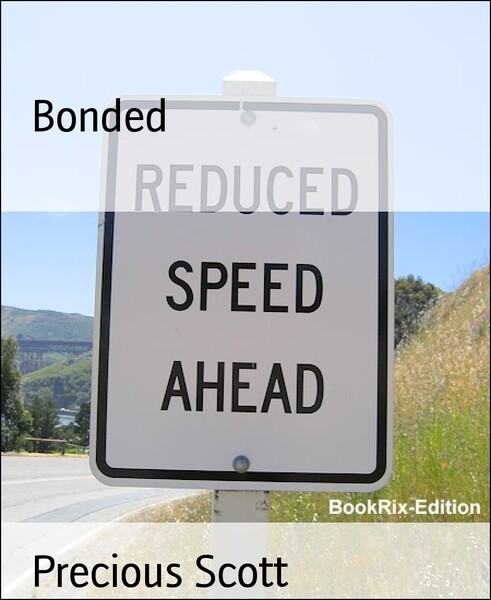 “Dana” A young man screamed down a quiet house as he searched. He tripped and fell on the ground and came face to face with a body. When he looked closer he saw that it was Dana.

Looking at her faintly he tried to see what’s wrong with her as he checked her pulse, but there was nothing. Not a beat in her heart was left.

Hunched over the limped body, “save her” He hissed as he looked back to the once beautiful woman he had known but now a lifeless shell of herself.

“Oh, now you need my help.” The black haired man spoke for the first time with a business like tone. “Well, if you want my help you need to do me a favor.” He added with a sly grin that only one guy could pull off.

“SATAN”, the man grasped as he looked back up at Satan. “Will you save her then?” Looking back at his wife.

“Sure.” Satan snapped his finger and a scroll like paper came out of thin air. “Sign this and you will get your precious Dana back for a while, John.”

John raised his head and reached for the contract. There were no words on the paper as I looked at it but, there was a line and an X, on the bottom right corner.

“Now, sign it.” In his left hand appeared a red pen, the color of blood. Satan made a disturbing laugh and walked towards John’s wife as Satan picks her up. He said a spell with words that are not human, as John signs the paper.

When Satan is done reciting it he lays her back down and steps back. The blank paper with my signature disappeared. John looked over at Dana, her chest was moving up and down slowly as I crawled over to her side.

“Dana, honey is you alright.” John stroked Dana faces as her face as her eyes flickered open. He reached down and pressed his lips against hers. Dana smiled slightly as she tried to get up.

I was relieved that Satan kept his word and my wife was back. John turned to him and smiled at Satan. “Thank you.” He said as Satan shook his head and the contract appeared in his hands. He walked over to me and showed it to me.

This time there was words and I skimmed through it once and read it the second time. It read, “You have to kill someone every two weeks, as a service of Satan himself.” There were more rules and regulations. John nodded as he helped Dana up.

“But, He said. “You start today.” John looked at him dumbstruck as he told me that. John knew what he meant by ‘you start today’ but who.

“Who do you want me to kill?” He just laughed as he held up his hand and pointed in my direction. At first John was thinking that he wanted me to kill myself than he relieved that it was Dana.

“What do you mean? Dana? But you just gave her life back. You can’t do that!” John heard his voice getting louder as he spoke but, Satan just sat back and laughed and laughed. “What’s so funny, you have no power to do this to me or Dana.” He stopped laughing and lend into my area.

“Well see here you're the one that signed the contract so I do have the power to do this. I own you and whatever you do.” He was calm as he spoke. “And I command you to kill her now.” John cringed as his voice boomed and echoed the room. Satan placed a gun in John’s hand as he nodded at I sprung out of my chair me to progress.

John was hesitant about it; he turned towards her, she was barely standing up by herself. I stared at her for a long second as a single tear fell down my cheek. Satan cleared his throat behind me meaning to get it over with.

“I’m sorry.” He whispered as he fired. There was nothing but a cloud of black smoke. He smiled once more as he put his hand on my shoulder.

“There is one more thing…….I want your daughter.

Widmung:
This is to Dedicated to me as I good writier (For my age)