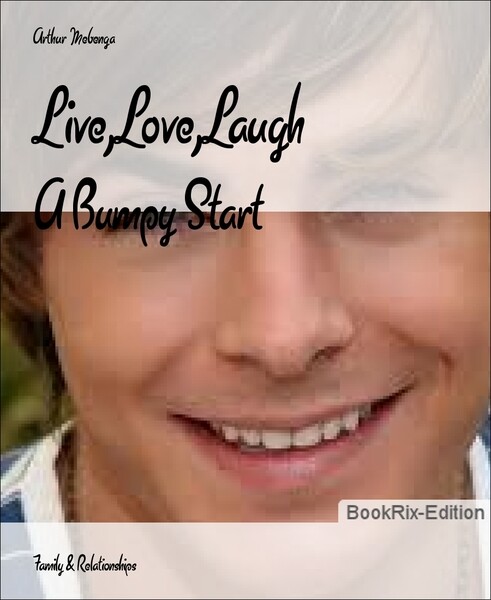 "WAKE UP TIGHT EYES" Screamed my mum, I Stood up straight away because am a geeky guy, thats what people liked to call me. Before she even got back into my room i was all ready to go.
At the bus stop when everyone saw me they moved to the next one, even when the bus driver came he skipped the one i was standing at, even he hated me he made me wait AN HOUR!.when i got onto the next bus the bus driver maked sure that he got me off his bus at the soonest stop. As i stepped out of the bus everyone stared at me with my glasses and wierd looks, I looked around me and just walked into class.


The soonest move i made the teacher tryed to get me out saying "YOUNG MAN OUT! TO THE PRINCIPLE'S OFFICE" and i walked out as usual and yes the principle was on the teachers side and she said "he tryed to make the slightest move behind my back" when i was just realy stretching.
I didnt have a freind around my community.


I Bumped into a old man that looked abit geeky like me, he said " Hi Young man i wish i was young as you" and am like "thankyou and hey" we started a convo and sooner he told me how to become a cool boy "1:this is my way of cool wear some jeans and pull them down abit,2:limp whilst walking, 3:wear a top like that man's there >>, 4: wear a hat, a cool one and put it sidewards,and last but not least-4:if you wanna keep those glasses wear it fashionally" As he said it i wrote it down, said "thankyou!" and SPRINTED home with a a smile that reached my nose.


The next monday I wore what the man told me to and all the guys looked at me saying "OoooOOoFFFTTTt, PIFFFF!! & PEENNNNNG!" and i didnt know what it ment because i was still a boy with a brain and all geeky but only my clothes changed.

When the lesson's came to sience they realized it was that geeky boy just in better clothes, I tryed so hard but i couldnt reject my science i had to deny i love it. It had ruined my FIRST CHANCE THINK FIRST!

The next day all my favourite lesson's i called it lucky tuesday but it werent lucky anymore.I thought my luck was rising but it was shrinking REALLY shrinking.That night I was in my bedroom and it was my bedtime, I rememmbered '{Be Bad Robert, Be Bad!!}' So i stood up and Stumped my feet down the stairsot
and i got there and i saw '[THE SCREEN]' as i grabbed my cheese puffs and the remote my mum entered say "you silly boy get upstairs" and i shouted "NO. END OF" and i was amazed at what i did. She grabbed MY cheese puffs and stuffed it in her mouth whilst she said "GO UPSTAIRS" whilst it was splashing it on me. I Dashed Upstairs and she just gave me an ugly, creepy Mummy Look.The next morning i got out of bed and the bus driver started to like me he actualy let me IN THE BUS O N T I M E !. My mother was a stunter like would you tell anyone? they would give you awnser like "OoOooO Oh yeah my mothers wonderwoman or my dads king kong".It was 11am in the morning at school and a amazing thing happened i REJECTED SCIENCE!!!! MY FAVOURITE SUBJECT {2 hours later} I was at history class the last 45 minutes in history class before lunch, I started being so called rude, I started byTalking whilst the teacher was 12minutes later i got a detention and a slip home i was so proud but this was just the begining...