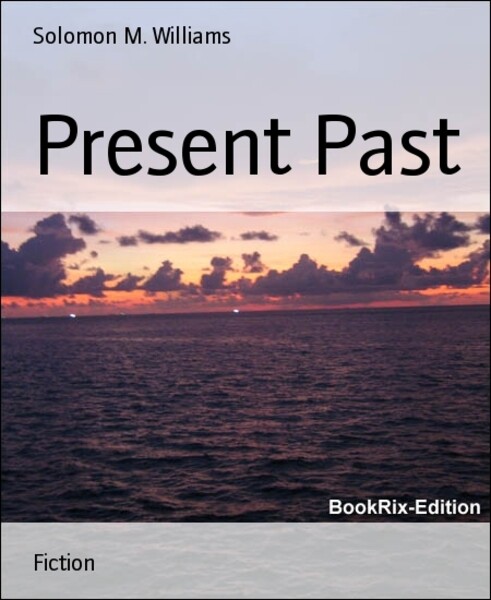 At the end of my life I reflect on the beginning. Many years ago I was a screaming baby boy of no more then a minute old, spanked by a man who I never knew. I’ll fast forward to my toddler years dancing around the grocery store demanding goodies and singing in frustration if my demands were not met. My papa had the remedy for my boisterous ways. A simple firm look from the old guy was enough to put me back in the small frame of my adolescences, a fiend turned obedient in a twinkling moment. I would grow to admire and resent the might of his gaze. He had the eyes of a real man, the same ones I would grow to possess.

School was a bummer at least for the dozen or so girlies I used to chase around the classroom and peck on the cheek. Did I happen to mention the cheeks were not attached to their face? Hah! The humor bug bit me long ago and infected my veins with more wits then I could manage. Being the philanthropist that I was I was eager to share the wealth of my words with the world. The encouraging cheers of my family and friends led me into a life of pursing comedic theatrics at the ripe edge of sixteen. I was too young to be a man, but still I shook off the stubborn youth of my boyish ways by mimicking the old guy. If my mother was his Eve then I was his Seth for I was a reflection of his old soul giving a second chance at life.

Dreams can be short-lived at the moment I was forced to wake up. I chuckled at the irony of my many troubles. Ina cold day in sunny Florida vacationing with my family at Disney World I spotted this interesting character. He didn’t have the ears of the Mouse called Mickey or the famed gapped tooth smile of Mr. Goofy. He was just an average old guy sitting on a bench with his hand propped on top of a red tipped cane. Out of the blue he told me, “Its hard to see your future if you have no vision. I blessed him with some new insight by boldly proclaiming, “I can only see my dreams when my eyes are closed.” I hope his vision became a bit brighter that day. Years later those words would come back to gnaw on my backside.

Comedy was not my true calling. Time tells all secrets. I grew weary of failure; doors closed in my face until I could pluck the disappointment from the air slap it over some wonder bread and feast on my pity. When in trouble I relied on family. My parents decided to have a second child to mend the troubled relationship. It worked for the time being. Her name was Grace. Grace was a healthy baby girl with all ten fingers and toes. Not a blemish could be spotted on her. In contrast I picked her up with tarnished hands stained with a thousand sins. Pride could be a dangerous but useful ally. I held her the night she was born in pride of place of my heart...