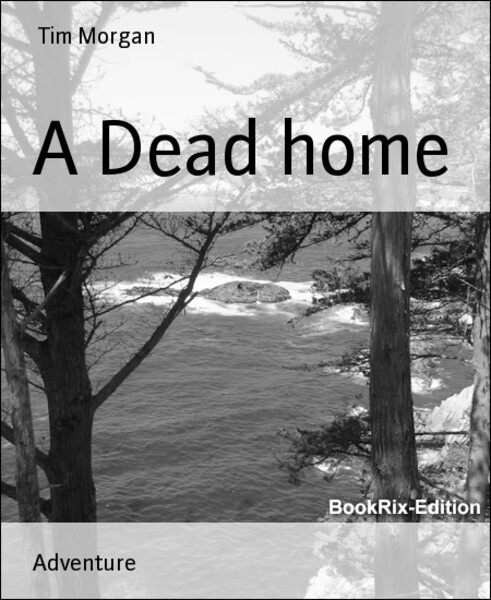 she would be back… she didn’t come home World War Two was terrifying, but this is unbearable. Germans could have killed her, but the Americans were helping us? I shouldn’t have trusted them, but if she does come home I will be very joyous to see her. If it so happens that see is dead… My life will been nothing.


Walking on the beach at twilight just thinking about how it would be to hear her voice just once would put me at ease… so I wonder where she could be… Captured by Germans, dead, dead…. DEAD!!! Dead was all I could think of at the time. I have decided I am going to join the Military to seek out, and find her!


Two months later I have found her I am bringing her back to Ft. Collins so wee can live happily together. Gah! I was shot. The Germans had found us. She is living by herself, and I am not here to protect her.


A sequel will come after the contest.