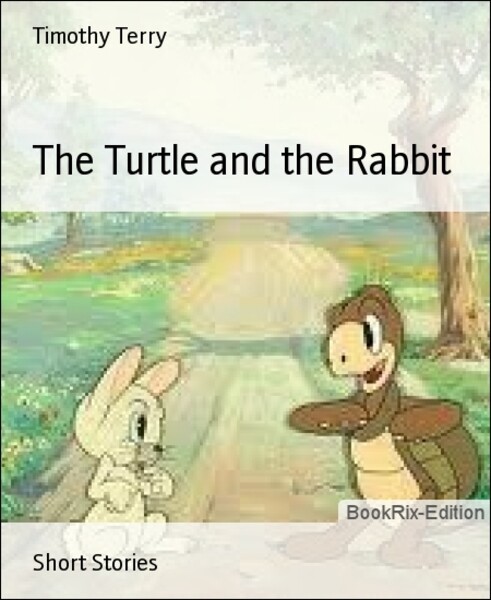 Once there was a turtle who lived in his shell. He never opened up to anyone or stick his little head out of his shell.


One day, someone came knocking on his shell. It was a rabit. The turtle stuck his head out of his shell and asked, " what do you want"?


"Im lonley and want a friend" the rabit said. "Do you want to be my friend"? The rabit then asked.


"I don't need anyone go away" the turtle said. "But I just want a friend" please be my friend, the rabit asked nicley.


And from then on the rabit and tutles where best friend's. They did everything together. The end.

Widmung:
This is a short story I wrote. I really hope you like it.