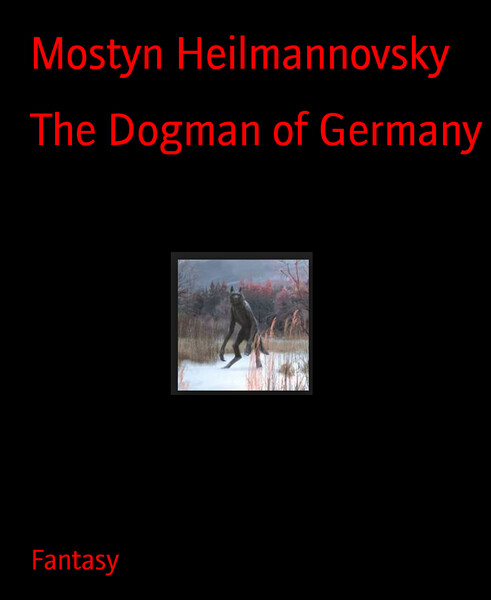 The Dogman of Germany

The Dogman of Germany

What a strange thing, to fathom, that such a creature could exist in a place like Germany, where reason and nowadays decadence prevails, but that is all in all another question, which I will not expound on for now. But not only the Dogman roams the forests of the once so great country of the poets and thinkers, no: there are supposedly many other cryptids dwelling in Germany’s last resorts of nature, which once sprawled across the whole lands of the German culture, which more and more is waning, to maybe embrace its grave.

So, deep in the Taunus mountains at the beginning of the 21th century, a brave woman, who loved nature, had the decision to move into the mountains and live there in a little house with a very adorable patio. The woman, who was a brave shaman and a good mother, fell in love with the beautiful surroundings of the Taunus mountain range, which still resembled some of the old glory of Germanic lore, which now has been long forgotten; probably because of the very sad and somber past, which still haunts most Germans and German speaking people.

One day the shaman woman, who was called Amaroca, was walking late at night on the path leading to her house. She was wandering as always, but suddenly she could hear movement in the nearby trees. She stopped and began to tremble with fear as she could see the image of a huge black thing causing the earth around her to shake. For a moment she could not even breath while this thing passed her,