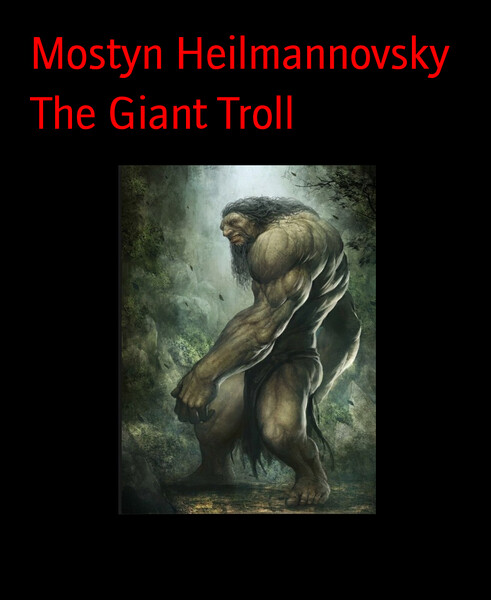 Trolls have always been a part of Norway’s culture and folklore, but rarely have real encounters been written down. Here is an account of a village’s encounter with a mountain troll and this book, which I am about to open, will unfold the content of this interesting story. So, let me commence to read the tale of the mountain troll, who stalked a village and rampaged and ravaged through the nearby settlements of the village. So let me dive into the story and begin to tell you a story, which I am convinced of being true, if not then at least very imaginative.

The fog lay thick over the village on a November day. The quiet hours of the morning had begun and gave a wrong impression of reality, the reality of the people of the early 18th century. The times were harsh and the life was simple. Most people knew, that the legends of the creatures, who were roaming through the mountains and sometimes resided in some remote cavern, were true. Many years had gone by since the people of the village of Hemstod had seen a mountain troll. A tall and fierce being of the times of old. A creature which partially resembled a man, but still had elements of a raging beast in him, let alone his attributes of cruelty and the evil dwelling in it, which surpassed the viciousness and vileness of most humans.

As the farmer by the name of Jorg woke up, he could hearken the thumping of feet walking past his pasture, which was adjacent to his little abode. Every step, which trod on the ground caused him to quiver. His wife Arma was still asleep and he had no intention of waking her, why should he? His mind