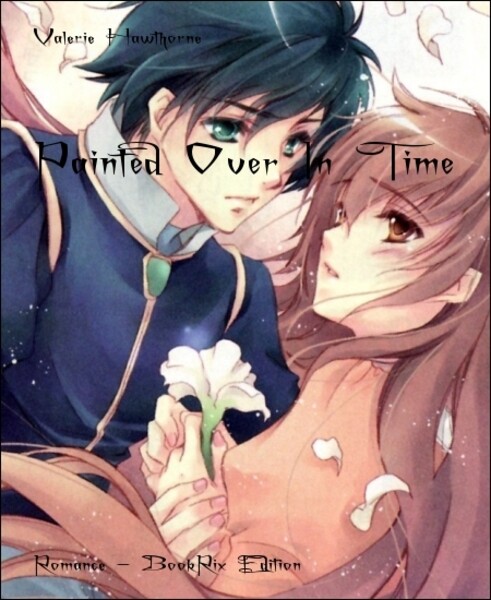 With my long brown hair blowing in the wind, my bangs that usually lay flat on my forehead now blow to the side with the rest of my hair. My brown eyes almost in tears, with me, standing o the cliff close to the edge, letting the mist hit part on my legs that wasn't covered. I was in black leggings, a black skirt, a dark navy blue shirt that came down in a v, with a black undershirt. Derek's last words still linger in my head.I'll be back one day, so don't forget me.

Was all he said before he got on a boat and left me standing there.
He was going with his father to live in Hawaii for awhile. Since his mother died when he was only two years old, he was all his father had left. And now he was leaving.
I stood there for ten extra minutes just hoping the bat would come back. But it never did. So i walked back down the hill to were i parked my motorcycle( its a Harley). Derek's dad knew i wasn't the girly type. Him