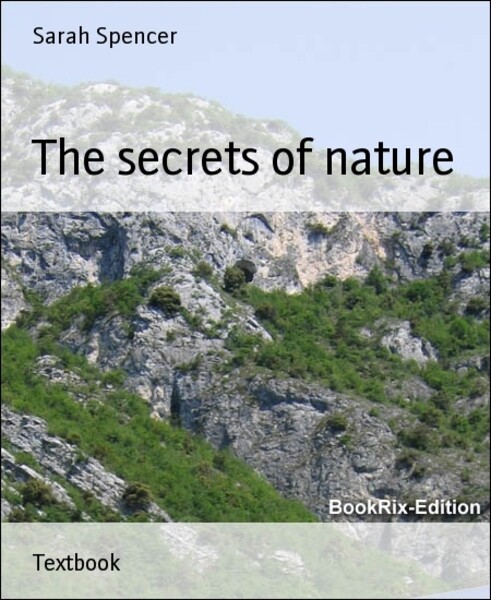 " 'Lo! there ye stand, my children,' said the figure, in a deep and solemn tone,
almost sad, with its despairing awfulness, as if his once angelic nature could
yet mourn for our miserable race. 'Depending upon one another's hearts, ye had
still hoped, that virtue were not all a dream. Now are undeceived! Evil is the
nature of mankind. Evil must be your only happiness. Welcome, again, my children,
to the communion of your race!' " This particular quote has the mark of
cynicism that although may not be common in our time for writing, was probably
a very common writing style during certain times in the history of American
Literature. This of course would depend on the dominating religious culture of
the time. Since Nathaniel Hawthorne's writings were created briefly after the
times of the Salem Witch Trials, since one of his ancestors was a judge at the
trials, it would be apparent to most that the religious overtones were ones of
the righteousness and damnation
In order to fully understand Aristotle’s views on a natural system, it is
necessary to first explain some general principles of his philosophy. It is in
his work the Categories that Aristotle presents the concept of substance, a
concept that will serve as the foundation for much of his philosophical system.

Substance, for Aristotle, is not a universal, but rather, it is the particular;
substance is not a “such,” but a “this.” Thus, substance is neither in nor is
it said of a subject (as are qualities). Rather it is that which makes the
subject numerically one; it is that which makes the subject the individual.
Substance is “an individual man and [or] an individual horse.” Aristotle still
classifies universals as substances, for they define what constitutes the
substance, and without these universals, a substance would not be what is.

In the Physics, Aristotle addresses that which constitutes Natural Objects as
substances. He states that all Natural Substances consist of both form and matter
Considering the history of literature, the conception of Nature seems to be a
quite complex question. 'Nature' is not a concept that can be grasped easily
and it often requires discussing some great philosophical conceptions like '
Pantheism' or 'Deism'. However, my paper will not deal in detail with such vast
enquiries. I rather want to focus more accurately on how 'Nature' is used by
Pope and Coleridge, respectively. With other words, I would like to analyse the
function of the concept of 'Nature'. The fact is, that even if these poets do
not exhaustively characterise ‘Nature’ itself, they employ it in a lot of
different analogies and metaphors to articulate and embody for example ideas
about 'morality' (Pope) or the intimate 'self' (Coleridge). My argument would
be to show that in both cases, nature has a sort of epistemological function.
The apprehension of nature, its perception or its examination leads to knowledge
of something that is not directly obvious; one can name it God or the divine.
Thus, to mention of nature is a kind of disclosure that guides us to be aware
of some reality that is meta-physical.
As a matter of fact, the ways Nature is described by Pope and by Coleridge are
very different: Pope uses a sort of analogical technique, whereas Coleridge
exploits the more suggestive power of metaphors
There are a myriad of companies that have one common purpose: to sell to the
public their products, commoditites or services. Attracting the largest number
of customers is their common goal. Advertisements are extensively used as a
persuasive means of making their products appeal to a targeted population of
consumers. Effective techniques are therefore employed in the creation of these
advertisements. Such a technique, one might argue, is the use of nature, of a
connection between the products and "natural" elements. These advertisements
draw on our attitudes about nature.
Humans have always tried to exert their control over nature. Throughout history,
humans command over nature has wavered from a confidant to a skeptical
viewpoint. As time passed, humans believied in their ability to conquer
nature slowly diminished to a point where nature ruled without a doubt. Now, in
the twentieth century, however, people believe once again that the human
population can overcome nature.

Up until the sixteenth century, people believed that God could explain all
actions. In general, science did not really exist. People simply looked to the
Bible for reassurance about then unexplainable phenomenon. With the development
of a scientific method and the industrial revolution, people began to recognize
reason in their world through science. In the present day, the general public
in their quest to discover all of natures secrets depends on science and its
reason.
Being yourself, being who you are. When you hear those two lines you may think
they mean the same thing but do they? Think about it, you were born into this
world a tiny little baby with no ideas, or preferences, but as you grew you
developed a personal identity, but did it really develop or was it in you to
begin with. Such questions are what leads to the great debate of nature vs
nurture. If you believe you were born already with a personality, then you take
the side of nature. on the other hand if you believe that your personality
developed based on influences in your life begining when you were a child then
you believe in nurture. Two totally different theories, both which are believed
to make us who we are.
Nature, the more scientific theory of the two, is the belief that hereditary
traits found in our genes make us who we are, believeable but not very
convincing when we consider the theory of nurture. Human beings learn new things
everyday, as soon as we come in to the world, our learnign process begins. As a
newborn baby, we slowly learn and adapt in order to survive in a new enviroment
which is unlike that of our mothers wombs, our first enviroment in which we
first grew, adapted to and developed in. The home environment parents and
siblings play a huge role in determining personality. Influences from outside
the family are also very important to the development of ones personality. But
everything starts at home.