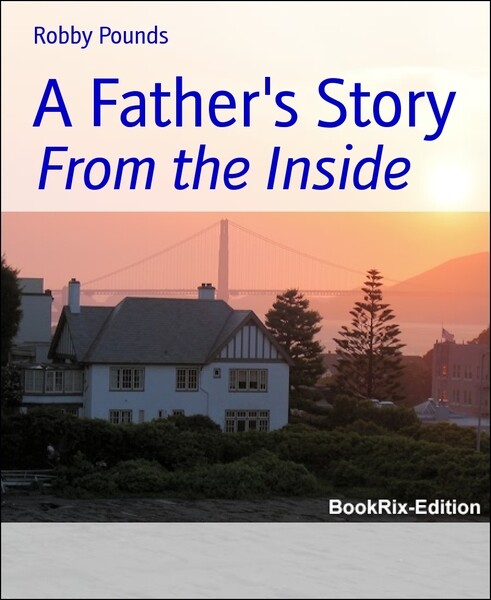 The girls were eating dry apple jacks while stepping over cardboard boxes and black garbage bags as they headed towards the front door. The bus arrived every morning at 7:00 sharp. That is about the same time their father had been arriving home reeking of cigarette smoke. The previous flawless marriage was failing quickly. Kelly finally had enough as she started packing the boxes with Alan’s belongings the night before. Now all she was waiting on was for the girls to board the bus before she started sitting the boxes on the front porch. Alan had not been a very good husband lately and he knew it would come to this sooner or later. He also knew there was not any sense in trying to change her mind. They have had this talk many times over the past couple of months and things were obviously not changing. As Alan loaded the bags and boxes into his car, he could not help but to think about how beautiful Kelly looked in her nightgown. It was light pink and was starting to show signs of wear, but it made her eyes appear even bluer than they already were. Although her

Widmung:
Dedicated to my kids J.T., Kaitlyn, Kayley, and Madison. A special thanks to my wife for supporting me during all of my spontaneous habits and to my mom whom is my biggest fan. I would also like to thank all my friends who have left opinions and crticisms.