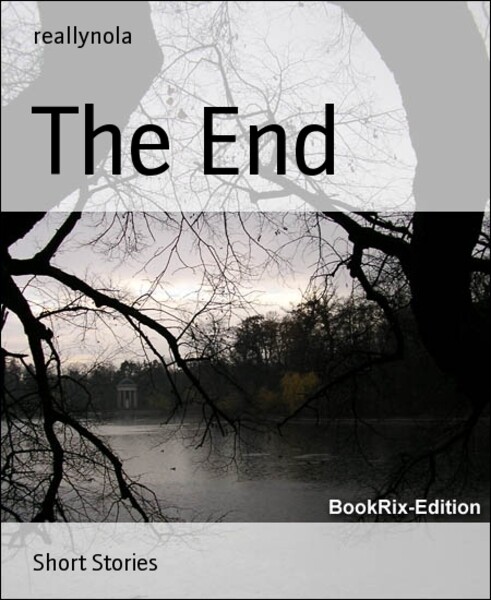 As if in a dream, Larry sits there listening to the rain, contemplating the drops running down the window as if seeming to race the other to the sill below.

He wonders what she is doing right now. He runs his fingers through his tussled hair as memories of Cindy run through his mind. His heart beats fast as she runs through his memory. Eleven hundred miles from him in a totally different world. Soft spoken and elegant, highly intelligent and educated, there seemed to be a touch of youth that flowed from her. An aura of innocence that always seemed to penetrate his concienceness. The unreality of it numbs his mind as he watches a lightning bolt light up the room as if daylight. How much torment can one stand when he loves so much that he has placed his love on a pedestal so high that even the gods must look up to her. His mind cannot comprehend that no mere human can live up to the expectations of her and yet the pain in his hear continues. How can a person make a mere mortal out of a goddess. The room seems to close in as the darkness falls around him. The empty pill bottle lay on the table beside him. As the light around him grow dimmer and dimmer, he feels the nothingness surround him and realizes that this the en of the world for him And he accepts it with open arms in peace and contentment.