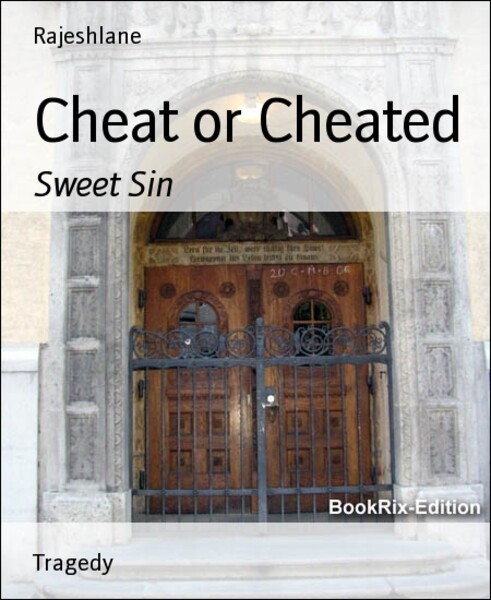 Keerneelu Versae lives in Fairlands with her parents. Last year she was doing her BE in an Engineering College. In the first year of her BE she came to meet a boy in the carpentry who helped her to complete the wood work. Whenever she came to see showed smile towards him. Very slowly day by day the smile extended as words and became friends. She shared her worries with him, asked help. SMS was a tool to her to share all the things with him; it carried all her thoughts, work of the day, feelings, needs, talks. She believed him than her parents because he was hearing everything as an innocent pet and advised her, talked her a lot politely. She was thinking he is the guide, philosopher and well-wisher. Her belief over him was getting stronger and stronger and she thought he is the remedy for all sorts of worries, so whenever there was a problem, loneliness and depression in mind she called him over the phone and shared and cried and pacified her mind. She felt as he is caring, sharing and true to her and thought he alone can give her peace. Outwardly they were friends but intuitively lovers. One day she got serious wound over her mind because of her father who made problem with her mother. Keerneelu called her friend and asked him to take away to talk about the problem. They went to Ercaud hills, were talking until the eve. The then week also the misunderstanding between father and mother raised. She wanted to share her weep on his shoulder and to take rest on his lap. Knowingly or unknowingly the feeling turned towards sex. When the things got over she could cry and he tried to convince her. She felt very sad about it and did not attend the class for three days and did not call him and couldn’t get sleep and eat. She got scare and called him over the phone and cried. As an echo he used ‘extremely sorry’. She begged and begged to marry and lead a happiest life. ‘Just it’s a mistake, forgive me please.. and the world may indict you and our family as wrong . So better abort it ’ The weep could block her heart. He advised her to take tablets to erase the evidence so did she in pain, as the only choice to avoid shame. She got that he is a cheat. But it was very late. She couldn’t forget the worst incident induced by care and feelings. Again she called him and conveyed I couldn’t erase the pain that I underwent, better let us be lovers and marry. As a chance he used her like a detained dog and left her. Now her each minute is haunted by guilt and fear and mostly committing suicide. She is suffering from pain, depression, sleeplessness and lack of hungry. Always she could weep and want to be lonely and getting the mind to die. She feels as unwanted, uncared and unloved and gets anger in her mental trauma.