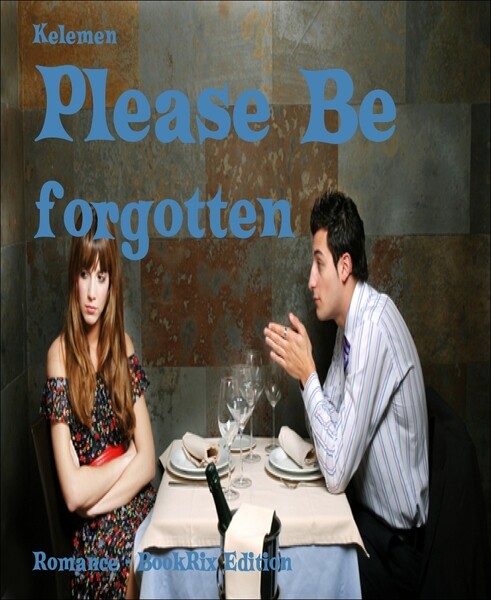 I don't really hate boys. I just find them a little over rated and way too full of them selves. Plus if you were me you would probally not be so generous considering my history with that one gender. The more they grow up the the more they seem to become childish. Back in the old days I had a great friend who was a boy. Name: Ed., Place: Playground, Scenario: Destruction, Cause: a Game.
We were having fun like any other day playing a game of warriors. Unlike other girls who would rather play hopscotch, I would rather run around in the mud playing pretend. I got stuck as the villian so I went after him. The only problem was after our game we went inside to class. Ed. one of my great friends lied to the teacher and said I was picking on him. I started avoiding him and he did the same. So for the next few years I avoided boys. I thought that they would at least grow up a little, I was wrong.
Since I started school I had one weakness. New kids, they always looked like they needed a friend and so I would be theirs. In one case it caused great trouble. Name: Shawn, Place: Lunchroom, Scenario: Take Over, Cause: a Talk.
We were the kind of people that could hang together but couldn't seem to agree on anything. One day we were discussing our favorite crime shows and mystery novels. Next day I have been sent to the main office. I'm thinking to myself I can't be here I did nothing wrong. Then the principle tells me that I have threatened this kid, Shawn. Talk about wrong wording. so again I start to avoid boys.
Then a few years later a boy asks me out and he laughed because it was only a joke. So, here I am ten years later at age 22 and I'm waitng in a principles office again. Except this time it isn't really a principle and this time I'm at college. Why, you might ask? Well, boys don't ever grow up and ADHD isn't all fun and games. Hi I'm Chris.

“I can’t believe you did it again,” My best friend Alexandra told me. To tell you the truth, I can’t believe she still tries. We have been friends since kindergarten and she is the only one I’ve been able to stick with. Me and her are complete opposites. She has smooth dark chocolate like hair that has a slight waves, eyes that have the color of an asparagus, and slightly tan skin. While I have strawberry blonde hair that is annoyingly flat and frizzes way too much, eyes that are boringly blue, and very fair skin. She annoyingly keeps trying to set me up with dates, even though I tell her not to. Then she gets mad at me when I skipped out.

"This is the two-hundredth time you skipped! I counted, you have to go on date," she screamed her head off at me. Alexandra took a deep breath. We continued to walk down the hallway in the mall. Then she stopped. A smirk appeared on her face. I frowned, something horrible was about to happen. "You promised me that if you didn't have a date by the two-hundredth time a set you up on one, you would go on the next one as long as he was hot," She stated. I growled. She shook her phone at me. The annoying thing about Alexandra was she made sure to get agreements, whether stupid or not, completely used. I sighed. I actually remembered this one.

in fourth grade, before my body change, she got me to agree to this on her phone records. I used to be fat, flat, and short. Then sixth grade came and I got taller. This made my stomach disappear. The final thing that changed was in seventh grade I got perfect curves in all the right places. Seriously, the hourglass has nothing on me. Alexandra though was always skinny and shorter than me. Even now although she's only a few inches off. The thing though that probably makes the boys go wild over her is that she is overly curved. If you know what I mean, then you'll understand. If you don't, well I better not explain then.

I groaned, wishing I was able to protest. She smiled. "So had did your meeting go?" Alexandra asked. "Fine, same boring thing as always," I replied. She nodded. I was assigned ADHD in middle school and I  had to hear the same speeches each year ever since. quite boring to tell you the truth. She stopped in front of a store and pulled me into it. Oh great, this is the perfect pick me up. hint, notice the overly done sarcasm. She had fun putting me in frilly dresses, while I enjoyed teasing her about her childish tastes.