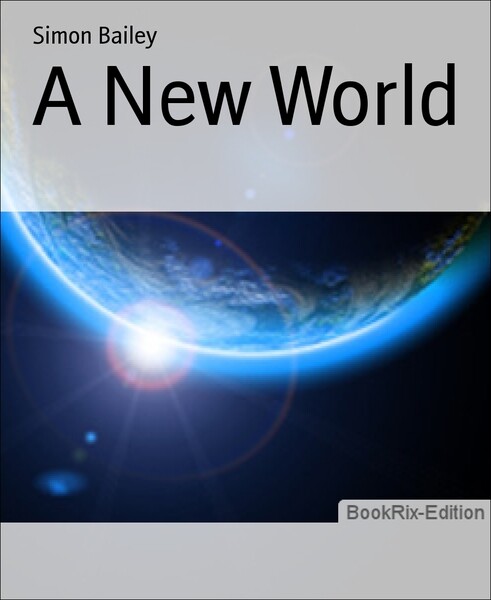 A figure stood on a top of a cliff overlooking a small town. It was too dark to see who the figure was, but he just stood and watched the town. The town below was quiet and lifeless but not because the towns people had gone to sleep. The reason the town was quiet was due to the big object hovering over the town. The figure spoke quick and roughly. "These
'Humans'. Why do they crave power? It brings nothing but pain and misery. I fear that they may destroy themselves before the shadows take them." The figure sighed and shook his head sadly, he put his hand on a tree and leaned against it. He turned away and started to walk as the nuke exploded behind him. "Well for whatever reason I must protect them." He said as the radioactive dust clouds came like an avalanche towards him. It sped past him like a stampede of bulls, but he was unaffected by the harmful clouds. "For it is my duty to protect any life that may deserve it." With that last speech he turned to dust and was carried with the clouds.

Chapter 2 From Bad to Worse

I had ordered what the girls had wanted and was heading
back to the classroom and as I was, I was checking to make
sure that our change was separate so that neither of us
would have more change then we should have.
Just as I had finished separating the change I noticed
something in the corner of my mind, which had me half-curious,
I put down the change and the food, and I thrusted my arms
diagonally down and outwards, two swords that looked like
fire that was frozen in time came out of nowhere, and went
over to a completely shaded wall even though the sun was bearing down
on said wall. I got close to it and checked to see if anyone was around
then I got close to the wall.
"I'm not that stupid." I said to the wall. Normally to humans
I would seem that I had lost my mind. But I'm not a human
and this shadow isn't natural on this planet either. I
saw that the shadow on the wall hadn't responded, I checked my surroundings
once more to make sure there were no by standers,
"I'll give you one more chance, leave the planet before
I do something I regret."