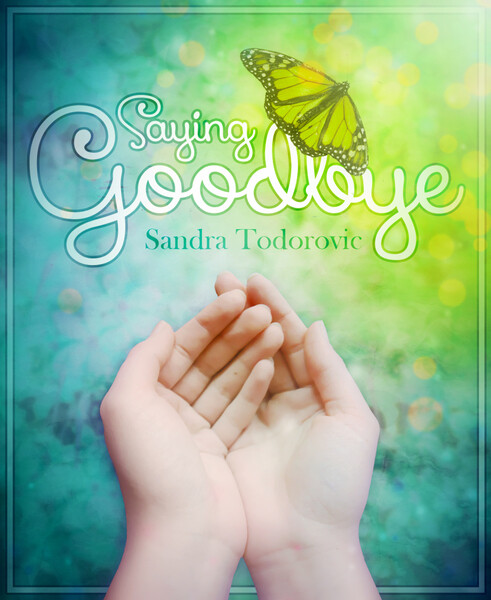 A farewell without return

Life is like a storm at sea – powerful and unexpected as it hits you with the full force of a tidal wave. You swim for your life and take a deep breath as you are dragged under again until you either give up or struggle to the surface once more. Only the strong survive.

How do you carry on living when you are diagnosed with cancer? What is going on inside you when the doctor makes this unexpected announcement that carries with it a possible death sentence?

My mother never talked about it.

I only know what I felt as a fourteen year old girl whose idyllic world collapsed in a few short seconds. I stared at the doctor and heard the words that came out of his mouth but it all seemed so unreal. It was like some kind of bad dream, like another reality. My mother wept. She was lying there in this white hospital room silently weeping.

She looked up at my father and said: “At least they’ve still got you.” My father replied that everything would be okay.

My little brother was sitting on her bed. I still don’t know whether he really understood what was going on at that time.