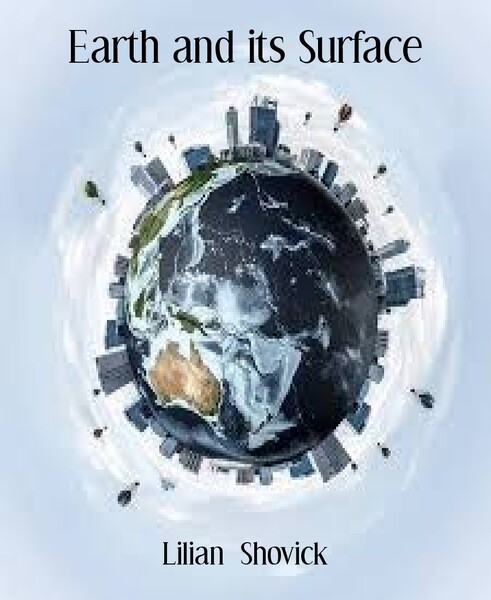 Earth is the third planet from the sun, with a diameter of 7,917.5 mi. Within Earth is 3 layers, the core reaching 3,500 km, the mantle at 2,900 km, and last but not least the crust reaching about 70 km. Earth has a very unique surface 70% is water and 30% is land. Water is the one feature on earth that contains 97% of volcanoes and mid-ocean ridges. There is a theory that 225 million years ago the continents we all know were connected in one big land from called Pangea. Over time they have spread apart by large constantly moving plats.
Have you ever wondered why California get the worst damage when an earthquake happens up there? That's because there is a fault line that is right up against the states on that side of America. Earthquakes happen when you are least expecting it, although it can be detected using a Seismograph. Like I said before the earth has plats that move constantly. When a rock or something gets jammed, the plat will bend until it can't anymore. when it can not take the pressure it will snap. Kinda like when you pull a rubber band pulled back as far as you can and let go.
Earthquakes can also be measured with a Richter Scale. The focus of an earthquake is the point where the plat snaps. The epicenter is the land or water right above the focus. Most of the time the layers of the crust will move sometimes the crust will break apart which is called a fault line.
There are three types of fault lines, the reverse, the strike-slip, and the normal. A reverse is where the crust will push together, one side goes up and the other goes down, a strike-slip is where the crust slides up against each other horizontally, and a normal the crust will break apart, one side moves up the other side goes down. Every hill or mountain that you see is because the land has folded
An earthquake can cause a volcano or a mountain that forms around a vent. There are three types, Cinder Cones, Sheild, and Composite. Cinder Cone has steep sides and narrow bases. Shield volcanoes have low broad with wide craters. Composite volcanoes from when gentle eruptions of lava alternate with explosions of ash and rock.
Earthquakes have also been responsible for most of the tsunamis. There is also the types of waves, the P, the L, and the S. The P waves move the fastest and are the first to come. They also have the shortest lines on the chart. S-waves makes longer lines. Last but not least the S-waves that arrive last and make the longest lines. Tsunamis can reach at least 35 meters tall.