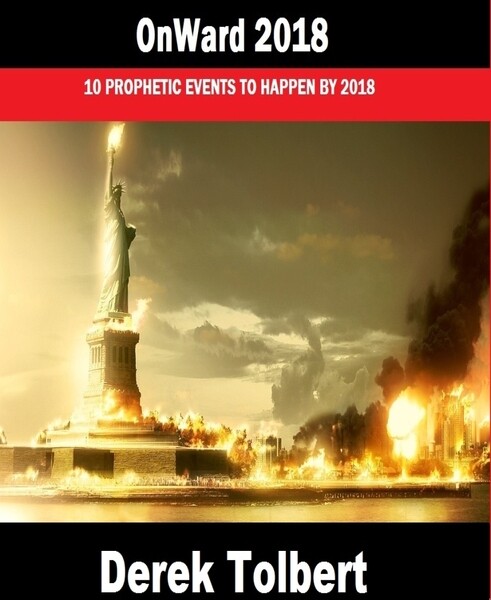 “And it shall be,
In the day of the Lord’s sacrifice,
That I will punish the princes and the king’s children,
And all such as are clothed with foreign apparel.
In the same day I will punish
All those who leap over the threshold,
Who fill their masters’ houses with violence and deceit.

“And there shall be on that day,” says the Lord,

Right now we are in the beginning of major changes on the face of the earth. This book will help everyone to understand where we will be by the end of this decade and where we will stand biblically going into the year 2020.

As I came unto the LORD He showed me the year 2018. And by 2018 we would begin to see a new society. The LORD said begin to write about the clothing industry. Many things have changed and the way we view life is very different. School shootings, mall shootings, and increase in international threats will change peoples ideas and views

The LORD told me about new clothing fad that people will begin to wear because the world would be in such a mess and in such a panic.

Right now in 2014 we have seen many school shootings, and many shootings in society. This world will continue to see more problems like this as the new society comes. We will march onward to a world that will be full of technological advancements in materials especially in our clothing as I will explain from the visions that God gave me.

I looked and saw a new society where bullet proof clothes were the norm just like you wear a coat or a shirt everyday. Because so many people feared for their lives in the new society. It prompted people to go to extreme measures to protect themselves and their families. And companies played off of this fear and created new lines.

I saw fear but also a society where people depended on technology more than they did on God. As a prophet my responsibility is to make people aware of not only the danger that is coming but also the Words that God is saying. God is wanting man to stop fearing and to believe on Him. To worship Him. We have taken God out of our schools, We have taken His law for granted and broken all His commands.

We have spit in the face of righteousness and the fear of the LORD is non-existent and has become a joke to many in this time-frame.

Society will see a difference in clothing. Be prepared for 2018.

I saw massive riots because of the break down of society. I saw people robbing and stealing groceries and many problems. WE must accept this new society because it will be forced upon us. The LORD will judge those who live like this and conform to the world. Do not be afraid because the word says that the LORD has overcome the world.

John 16:33 These things I have spoken to you, that in Me you may have peace. In the world you will have tribulation; but be of good cheer, I have overcome the world.”

Deuteronomy 32:8 When God divided up the world among the nations,He gave