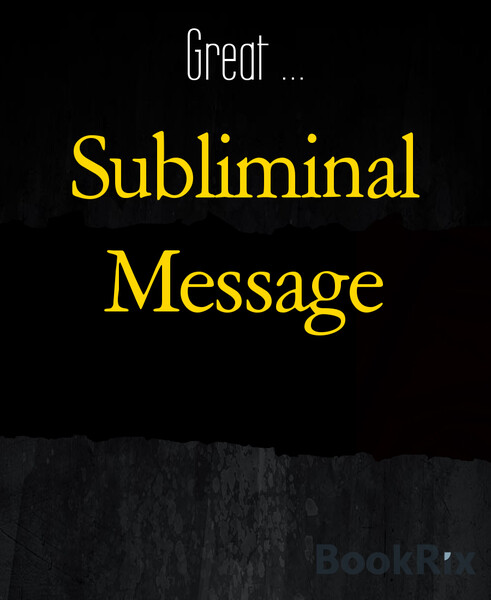 The cotton wool that was stuffed into my ears is uncomfortable, but necessary. My heart beats faster than it ever has in my life as adrenaline courses through my veins. The searing pain in my chest and shoulder is unbearable.

My vision returns and I look toward the flickering flames of a fading fire that had been doused with sand before we arrived. Beside me Adam is going through a medical kit, pulling out what he needs and then puts the bag to the side. He then quickly tears off strips of his shirt and looks towards me, pain and worry clearly showing within his eyes.

His eyes. I remember when I first met Adam, the first thing I saw was his eyes. I was on my way home from the exams, stressing over how badly I probably did. The exams were very important, they determined what job you would have, where you would live, whom you would marry and how many children you would have.

With all my thoughts being on the examination, I failed to notice the train speeding towards me as I walked on the tracks. As I became aware of the clinking sound of wheels touching tracks, I was pulled from the railroad and into an alleyway.

The train rushed past, wind wildly blowing my hair to the left. Breathless and trembling I looked up into the eyes of my saviour. Entrancing emerald eyes looked into my own dull grey ones. They were bright and full of life, different to any others I had ever seen. In that moment I could hear nothing but silence, the music that played in the background ceased to be heard and I began to feel something flutter inside my heart. Something I had never felt before.

The next time I saw him, I was taking a shortcut through an alley on my way home from work. He was asleep on an old mattress hidden by old boxes that were beginning to perish. He was not wearing a shirt, so I could see his bare chest. He rolled over uneasily as if sensing my presence. His face was peaceful, his lips forming a small smile.

The broken lock tattoo on his back is what interested me the most. I had never seen a tattoo on anyone in the city, people who get them are forcibly taken away by the specialists. I was always afraid of those people, of those markings. But not this one.

I brought my hand up and gently placed it on his back, careful not to wake him as I traced my fingers over the mark and wondered to myself if he was the one who escaped from the asylum.

His eyes fluttered open and looked at me in shock. He let out a sound of annoyance and then moved into a sitting position. I was frozen to the spot, fear niggling at the back of my mind.

“Hey.” He said. A simple way to start a conversation, so casual. As if I hadn’t, only moments before, seen him sleeping in an alleyway. Shirtless. “Can I help you?” I saw him shift awkwardly as I continued to stay in my frozen crouch position, hand outstretched.

“You from the asylum.” I murmured breaking my trance. In an instant his eyes become filled with panic.

“Please don’t report me.” He requested quickly, “You don’t know what they did to me there.” His eyes pleaded with me and his hand wrapped around my wrist. In the back of my mind I could hear a voice inside my head telling me to turn him in.

“What did they do?” I asked, the voice inside my head started to scold me for being so foolish and staying near this maniac. However this was interrupted as he spoke in sadness.

“They beat me. Starved me. Isolated me.” I could see the pain look he had in his eyes and felt great pity for him. ‘Don’t be ridiculous’ I mentally scolded myself, ‘surely there was a reason they had done those things’ But then again, he had saved me from the train and as I sat there, in front of him, he had made no move as to harm me. So was he really a criminal?

“Why were you in the asylum?” I questioned. He didn’t reply for few moments, silently processing what I had asked.

“I refused to listen.” He had said.

Then everything seems to have faded into a blur. He told me about how the music carries a secret message, keeping us from feeling any emotion. How they controlled us, just as how the Pied Piper had controlled the children of Hamlin in that old folk tale.

He told me about his plan to escape the city. And then, completely ignoring that voice in the back of my mind, I asked to come to. A few nights later we met up in the same alley way and made our way to the outskirts. He had placed cotton wool in my ears as a precaution, so I couldn’t be controlled.

As we neared the border, soldiers started to chase us. I don’t quite remember exactly what happened. It seemed to finish almost as soon as it started. I must have passed out at some point because I don’t remember the pain of the bullet piercing my flesh, only the remnants of what had happened.