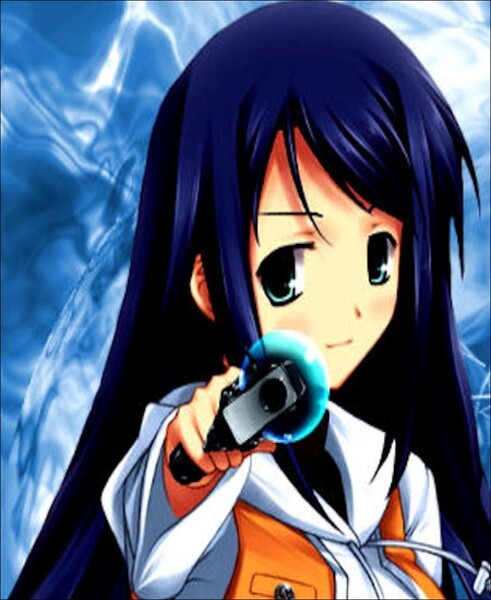 Her clothes drenched with cold sweat she crept into the house. It was pitch black so dark that she couldn't even see her hands. And typical Ali she forgot to bring a torch and there were no lights in the house. Well none that worked. Putting her hands out in front of her the door, that had been giving her the only light, slammed shut. Ali's breathing slowed and ger heart skipped a beat.
Ali was used to doing things like this because she was the most senior police officer a teenager could be. She still went to school but she was on her last year. She couldn't wait to leave school and become a fully qualified police officer. Her usally dirty nails were clean this morning but now they were running up and down the walls picking up dust and making then dirty all over again. Ali was a good 5foot 9inches with a nice build and long brunette/ebony hair. She was wearing jeans and a primark one shoulder top. Her hair today was up in a bun. A strand of hair came out of her bun and hit her chapped lips. Slowly and soundlessly she tucked her hair behind her ear.
Just as she thought there was no point being there anymore she walked into a hard wooden door. She tranced the door to find the door handle. When she did she shook it roughly while trying to open it. She found that the door was locked and the jey was in none of the usual places. Thinking that there must be key somewhere she felt around. She came to a chest of drawers. She opened the first drawer and felt around nothing there. She continued with the next 3 drawers and still found nothing. She came to the last one and slowly opened it. A loud creek filled up the house. Rummaing around the drawer she finally found a object shaped like a key. She closed the drawer quickly to avoid another creek filling the house. She put her hands up in front of her and felt for the door to stop her walking into it again. She found the door nob and then underneath was the keyhole she placed the object into the keyhole and turned. At first it jammed but then slowly it unlocked the door. Ali thouht for a seconfd before going in. She had her hand on her gun. And quickly opened the door. She wondered why it was locked in the first place and what was inside. She opened the door and a blindingly cold gust of wind came out....

Widmung:
Anyone can write. All you need is a chance to prove it.