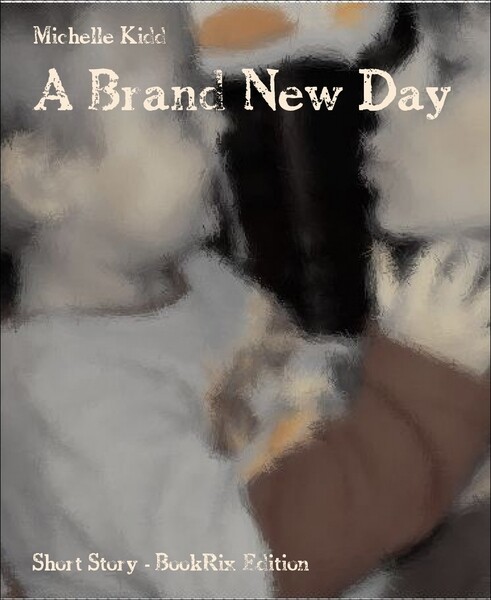 Martin’s terror-filled eyes darted in the darkness, desperate for signs of help. Flames licked dangerous and close. The intense heat made sweat run down his face. It must be melting his skin, he thought. His young mind struggled to understand. Why didn’t someone come for him? Was this some new form of punishment? He cried out, feeling the relief of arms around him. They pulled him out of yesterday and cradled him. With a vague sense of awareness, his body went limp. He realized that the fire could not reach him here. With gentle hands, his damp hair was lifted from his sweaty brow. A shiver coursed through him as velvet lips press against his skin.

. His thoughts dashed like little bunnies that had escaped their cage. He tried to catch them, tried to make sense of what happened to free him. Here, no one wanted to kick him or beat him. Here, no one locked him in darkness or screamed at him. He opened his eyes wide, taking in the room. Even in the darkness, it was a happy place with his name spelled out with decorative letters. M-A-R-T-I-N. There were books, and puzzles, and even a train set. They were his, the new mommy said so. The new daddy got on the floor and played with him.

Once Martin asked the new mommy why her face was so different from his other mommy. This one never looked at him hard or angry. He dared touch it because it made him feel happy inside. He was so ashamed to see tears come to her eyes. He hadn’t meant to be a bad boy and make her cry. But she had laughed. Laughed

. Not the mean, hard laugh, but one that made him want to laugh too. She explained that they were not sad tears, but love tears. Her loved spilled over just for him. He touched the silver wetness not daring to believe they were his. With a content sigh, he snuggled closer.

The new mommy hugged him. He knew she hadn’t meant to brush against his burned skin. He wouldn’t cry out though because that was part of yesterday’s pain. Yesterday would never hurt him again. He had escaped it and today was a brand new day.