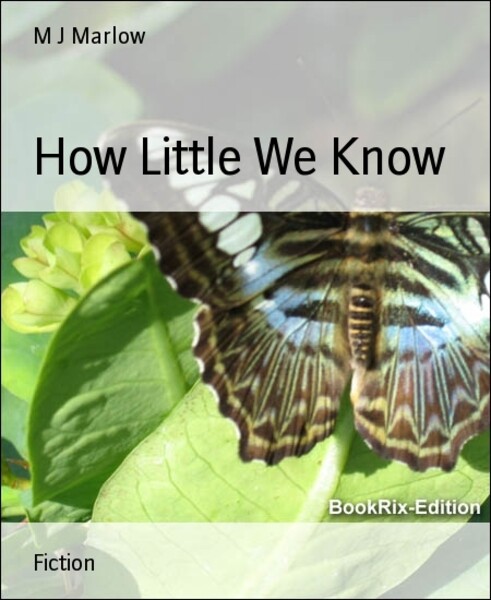 How Little We Know
- Mary Evans learns that life is never as uneventful as one might think it is when two warring brothers ask her to marry them.