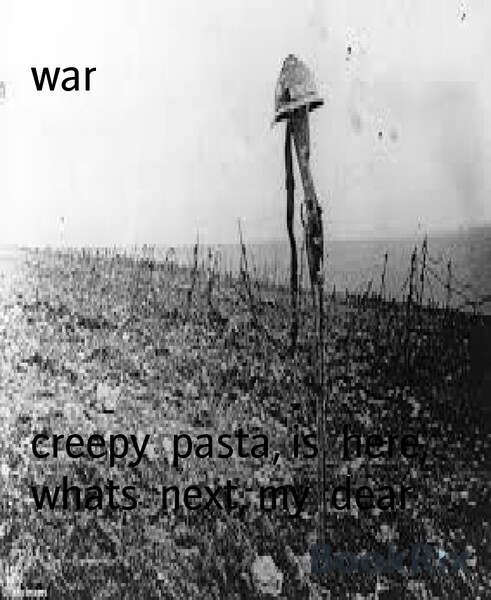 The fighting was so bloody it's often said Britain's pre-war professional army died there.

Most survivors were content to say they'd been at 'First Ypres', no more information being necessary to explain what they endured.

Among them was Private Bert Camp, who throughout his life kept a dignified silence about his harrowing experiences.

But after his death it emerged that he had kept a diary which gives a vivid first hand account of the carnage.

Yesterday the contents of the diary, written during brief moments of respite from shelling by the Germans, were revealed for the first time ahead of it being put up for sale.

Soon after his arrival at Ypres, Private Hope, then aged 25 and a carriage driver with the Royal Horse Artillery, records an early British success: 'It was murder, as we could see the shells bursting from where we were and they were tearing holes into the ranks of the German infantry. Still they came on.

'Their idea was to "rush the guns." But nothing doing, as they had no artillery with them. We shortened our range and gave it to them for all we were worth.'

But the next day fortunes were reversed, with he and his comrades having a 'baptism of fire' as the Allies came under bombardment.

'The Germans started shelling ... and for two hours we had a lively time of it. Horses were getting killed and wounded, also drivers and gunners,' he wrote.

'One team of black horses and the three drivers were smashed up into a pulp as a shell burst in right amongst them. And I shall never forget the sight when the smoke cleared away, you couldn’t recognise anybody as the flesh of the man was mixed up with the horse.

'I was wheel driver then of "A" sub section gun team, my riding horse had his nose blown off and was still alive.

'I shot him and put him out of his agony quickly and put a gunner’s horse in his place. Then the hand centre horse of our team got hit broadside and we had to shoot him.

'One fellow, a bombardier, was hit in the thigh and had three fingers blown off and a piece of shell in his head. As I lifted him up all the blood off the stretcher ran down and over me like a spray bath.

'Two more fellows went mad and, in all, we had 17 men killed and wounded and about 30 horses killed or had to be shot

and tell her that he is alive and well

mother began to worry for his boy

one day a letter came from the united states officals

telling her that his son is behing enemy lines

and kept with other us prisnors

and will be released soon after the war is over

after few weeks mother recived a letter from his son

Widmung:
Summary of World War II: The Second World War was arguably the most significant period of the 20th century. It brought about major leaps in technology and laid the groundwork that permitted post-war social changes including the end of European colonialism, the civil rights movement in the United States, and the modern women’s rights movement, as well as the programs for exploring outer space. The primary combatants were the Axis nations (Nazi Germany, Facist Italy, Imperial Japan and their smaller allies) and the Allied nations, led by Britain (and its Commonwealth nations), the Union of Soviet Socialist Republics and the United States of America. The Allies were the victors. Two superpowers, the USA and USSR, emerged from World War II to begin a Cold War with each other that would define much of the rest of the century. Casualties in World War II The most destructive war in all of history, its exact cost in human lives is unknown, but casualties in World War II may have totaled 50 m