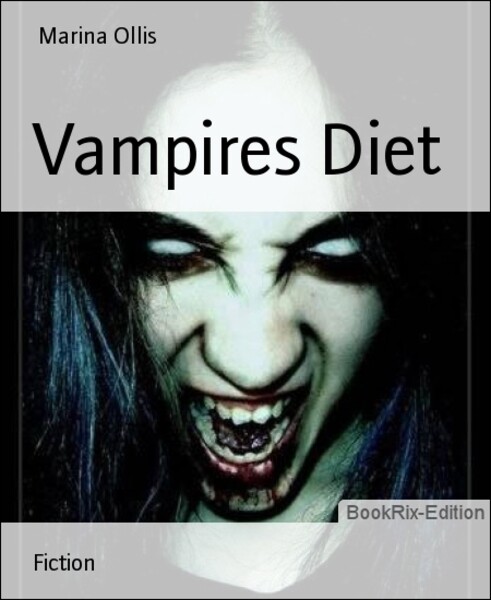 I know that people already know what vampires eat/drink there"s only one thing BLOOD. Nobody knows why they don't eat or drink anything else but thats just whta they do. If you want to know what to look for in a vapire to make sure that you don't run into one in the store or out in the woods. They somtimes travel in packs. But sometimes they travel by themselves. They come out of nowhere and they don't tell you why they are there or who they are they just kill you and drink your blood. the best way to avoid thm is not to be in a deserted place by yourself. If you have ever watched Twilight or read any of the books of the Twilight Saga. There are the Cullens and they call themselves vegataerians because they don't kill humans just animals but they are the only ones that are like that. There might be some that are like that now but there wouldn't be many. Vampires eyes change color according to there mood. If they haven't eatin in several days or more there eyes are red. If they have compassion there eyes are a yellowish goldish color. If you need to know more about there eyes google it. Some of them can read minds. Some of them can see the future. There is some things that all Vampires have and that is speed, never dieing, drinking blood, never sleeping, and being able to change himans into vampires. When they change humans they bite them and the venome sinke into their blood and goes to there heart and poisons their body and they scream in pain and the venome goes throughout there body and changes them into vampires.