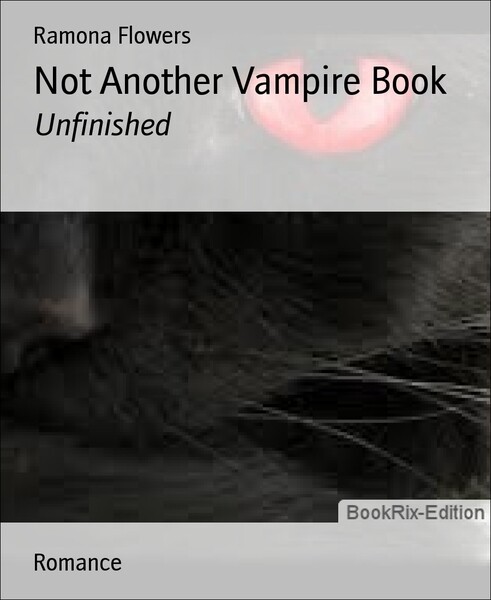 EPILOUGE: Sharon walked through the forest in her home as usual. The large black tree trunks stood tall above her four year-old frame. The silver and metallic leaves sparkled in the sunlight. Run her father’s voice whispered in her head. Sharon knew that whatever Daddy says goes. She started off in a slight jog. Then her ears picked up on weird hissing sounds. Run! her Dad’s voice sounded more urgent. She peered over her shoulder in time to see a large snake slithering at an abnormal pace. Her eyes widen in shock and she ran faster.
“Qu'est-ce que le clan des serpents fais ici?” Sharon murmured to herself in her demon tongue. She used this when she was mad, scared, or confused. Right now it was the last two.
Sharon’s black tail was flicking left and right at rapid pace to keep up with her direction changes. Her adrenaline kicked in and her vision sharpened. She knew her pupils dilated and her cat ears popped free on the top of her head. The sound of hissing became louder and louder. Run baby girl; get to the edge of the forest. Come on honey just a little further her father encouraged. Sharon’s breathing was ragged, she saw a familiar clearing up ahead and pushed more. Something cut her arm, as she reached the end of the clearing. She looked down to see the last of the snake venom seeping into her arm and menacing red eye that seem to be smiling in achievement.
Sharon staggered forward into a portal then collapsed into strange green stuff. For reason she couldn’t feel her tail and her ears were gone. Her tongue ran over her teeth to find no sharp canines as that were normally there.
; Panic over took her and she fainted again. She awoke sometime later into the arms of her mother’s crying face. Her mother hugged her tight and hard. She pulled back and her mom ran her long finger through her hair soothingly. Sharon relaxed a bit knowing her mom was there.
“It’s okay honey, you’re safe.” Her mom smiled assuring.
Sharon turned her head to see a cute brown puppy with one blue eye one green one. The puppy licked her cheek and wagged its tail. She smiled as it licked her nose then her hand. “B.G. that’s your name, that’s short for blue-green.” she smiled.
A small voice was nagging at the back of her head, but it was too weak for her to hear. Her mom put her back down on a soft bed that almost swallowed her with its softness. B.G. curled up next to her and fell asleep, and she felt tired herself. She let her heavy eyes close and she was dreaming instantly.
“Good job my daughter.” He dad smiled at her.
“Daddy!” she squealed and ran to hug him.
“Where are your ears and tail, honey?” he asked concerned
“Those scary snakes cut me.” She said sadly.
“Oh non, ils essaient de changer le destin.” He said mostly to himself.
“What? I don’t understand what you said Daddy.”
Her dad’s eyes widen then turned very sad. “It’s okay honey. Just go to sleep. You will be staying with mommy for a while.”
Sharon nodded her head in excitement and hugged her dad tighter. “But Daddy what about the kingdom, will it be okay without me?”
“Yes princess just fine.” He smiled, but behind it Sharon could see the tears threatening to fall. Kings must never cry. Ever.
Her dad let go and everything went black, and when she woke up Sharon couldn’t remember a thing. She didn’t panic because she had no reason to worry about what she forgot.
END OF EPILOUGE 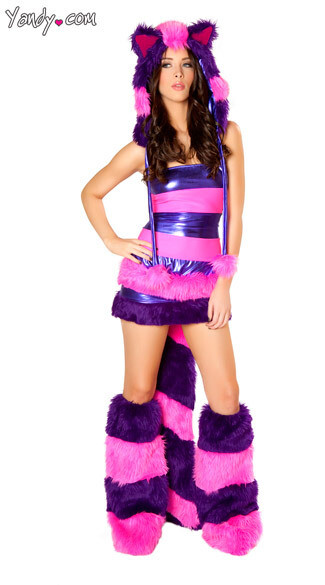 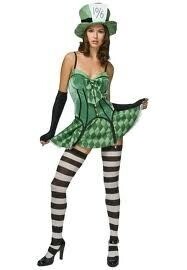