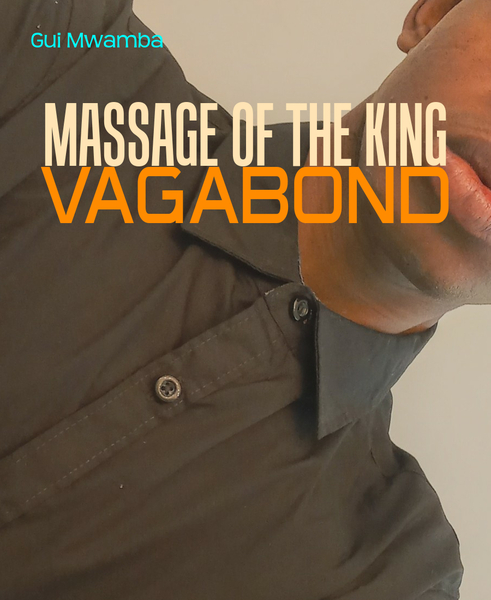 Surprised by the message from my sister. Seven days since I never heard from my sister. Mukobe went on a holiday vacation with her best friends but since then I haven't heard any calls from them. Usually, Mukobe always called me to complain about when am I going to have a girl for a wife. Besides, here is the message voice of my sister Mukobe when I came back from an overseas mission. "Mvuela, we are in big trouble. If you received this message, please - please help us…” Before humans and all breathing things including the Earth were created and the world had not existed. It was said that they were perfect, beautiful and holiness beings in the sight of the Most High God.

God saw the pride in Lucifer’s heart and told him. “Your heart has become proud on account of your beauty, and you corrupted your wisdom because of your splendor,” said the Lord God Almighty to Lucifer. Lucifer apparently became so impressed with his own beauty, intelligent, power, and position that began to desire for himself the honor and glory that belong to God alone. The sin that corrupted Lucifer was self-generated pride. Then Lucifer gave himself to pride, so he became rebellious against the Most High God. And there was war in heaven: Michael and his angels fought against the Dragon; and the Dragon fought back and his angels, And prevailed not; neither was their place found any more in heaven. The great dragon was cast out, that old serpent, called that devil, and Satan which deceiveth the whole world: he was cut into the Earth and his angels were cast with him (Revelation 12:7.  For instance this talks about Lucifer giving himself to sin in the Holy Bible in Ezekiel 28:7.

Widmung:
Base on the best telling story of "Vagabond".