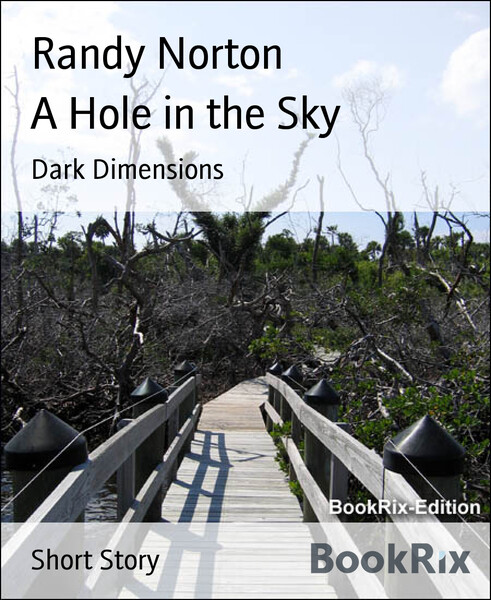 A Hole in the Sky

"It's not right, it's not fucking right!", Ed slammed his fist down on what was left of Luckies table. Old and well used it had probally seen better days. Somehow the memories of playing cards with his dead wife kept Lucky from replacing it years ago. "It's not fucking right!" Ed chanted it as they sat in Luckies house drinking the last of his good whiskey. Lucky started to say "shhh" but was quickly drowned out by the screams outside. With the windows blackened by curtains they could only geuss the carnage that was taking place.

"Shut the fuck up asshole!" Lucky said as slowly and quietly as he could. "I would just throw your worthless ass out if it wouldn't get me killed in the process." The fact Lucky said this as exactly as ordering a pizza sobered Ed up for a quick minute. Ed and Lucky had been neighbors for years. Lucky was there when they bought the house, Ed was there when Enid, Luckies wife , passed away several years ago. in all that time Ed had not heard his neighbor say one foul word. When Ed swore Lucky never rolled his eyes or nagged him. Therefore when Lucky said fuck Ed listened.

"Now", Lucky said deliberately and directly, "Walk over to the window and slowly peek out, keep the gun handy."  Ed had never shot a gun, he had never even wanted to shoot a gun. Neverless he hefted the shotgun as he slowly peered out. Ed had