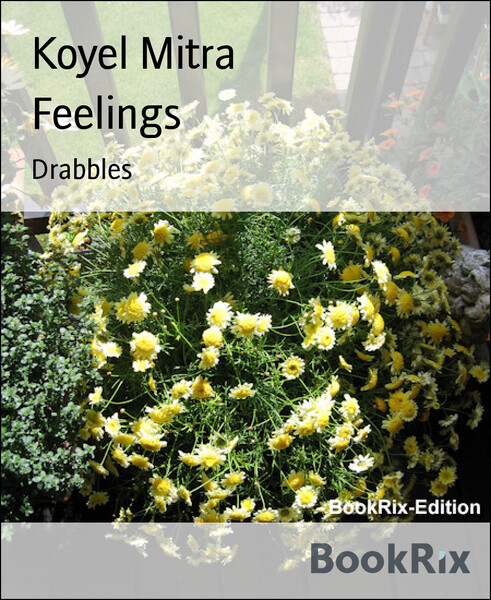 She waded in the crimson dreams of her honeymoon. The moon gleamed at her with a warm smile in the diamond –studded canopy. She burst with exuberance when her husband entered her room. The night star stood a sole testimony to their first love. Their unclad bodies united making one composite whole. The couple consummated their wild love. Not only their bodies touched but also their souls, in a frenzy of passion. Their love-making was a unique art, a love to cherish and pine for. The two souls were embedded in each other, an inseparable bond to remain forever.

She often wondered how his kiss would be. She missed him too much as her betrothed was out of station. She counted the days and a week seemed to be too long for her. Eventually he arrived and her heart bloomed like a bouquet of roses. He took her hand and moved to a beautiful park with verdant greenery and a placid lake teeming with graceful swans. The picturesque beauty made the couple steam with sudden waves of passion. He grabbed her waist and their lips touched for the first time making them moist, a memorable day in their love history.

She was musing on her recent events. She was wondering whether she had gone crazy. His thoughts seemed to engross her totally and she floated in that lake continually. He had captured her heart and that was the worst thing that had happened to her ever. She was a woman of strong willpower and never to yield herself to anything but this time she had lost her volition that guy who utterly possessed her. She could not stop thinking about him and then she realized that it was only her first love that had done her raving like a lunatic.

Widmung:
To The Almighty and my parents