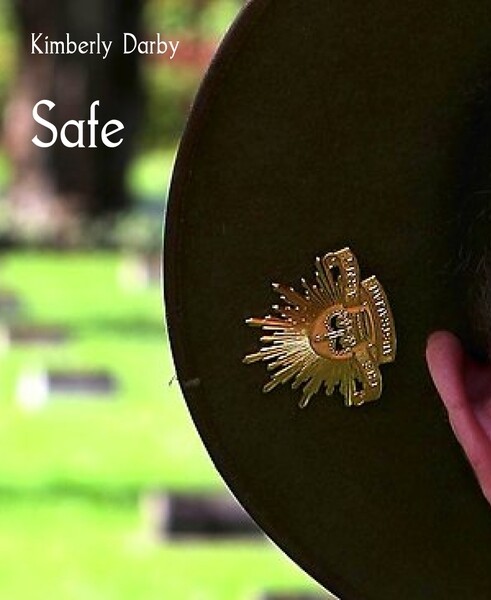 They can’t get me here.

Every morning I repeat these words to myself after the nightmares, the demented scenes I have tried so hard to vanquish from my mind but still they visit me every night, personifying themselves in cold sweats and uncontrollable shaking. It’s hard but it’s also the life I’ve been living since I returned to Australia and now, six months later, I am still haunted by my own memories. That one fateful day that brought me back to the place I sought after with all my heart but now, I’m not so sure I want to be here.

I used to enjoy sipping coffee at a café outside in the breeze, letting the cool air work its magic after a stressful day but now all it is to me is cold air, just plain-old air with nothing to offer me but slight shivers and goose-bumps.

Every time I close my eyes, I see them, the mangled remains of my friends spread out in front of me, their bodies bent at awkward angles to match the corners of the upturned truck. Even though I left that wicked place far behind me, I cannot escape my memories.

My psychiatrist calls it post-traumatic stress disorder but it is something that cannot be diagnosed or treated. There are no words to describe the anger and hatred I feel every time the movie plays over in my head, the most sickening parts repeating themselves over and over again.

I spent three weeks in a medical facility before coming back and when I was there, going home was all I could think about, all I wanted, to escape that terrible place and go where I would be safe but now that I look back, I don’t know whether I escaped or made things worse for myself.

The cast on my arm is a stark reminder of what happened when one bomb blew an armoured truck and six lives apart, killing four and leaving the last two to live the rest of their lives out in constant torture and pain.

I am tired all the time because I cannot sleep. My once soft, warm bed feels like it is made from cold stone every night as my mind forces me to go back and endure those horrifying forty-eight hours all over again every night without fail.

Even as I chant myself to sleep, I can feel the memories already pushing into my mind, breaking down my hopeless attempt to block them out.

They can’t get me here.

Widmung:
To every member of the Australian Defence Force, past and present, and to the families who support them, I thank you for your service.