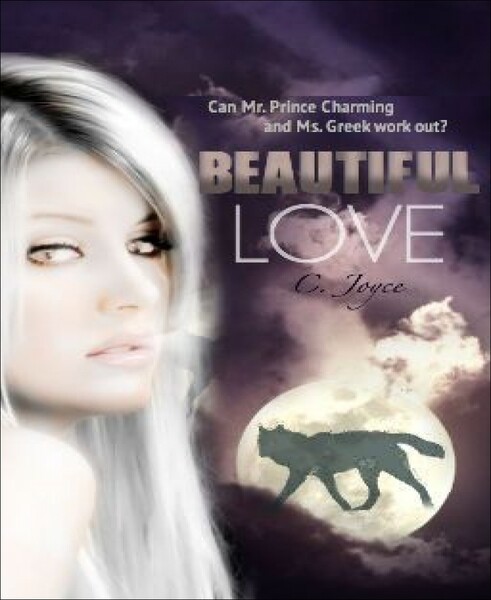 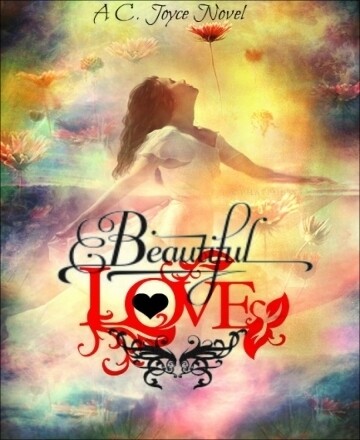 He stood there in the middle of the circle made of girls. Girls also drool over my mate.
Me though? 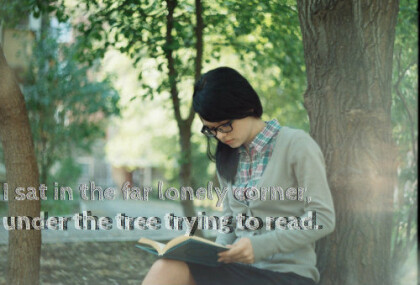 I couldn't though he was...prefect. Every girl's Prince Charming. While I was a geek. I just want my own mate to love me so....
I hate to admit but I am a total geek..but I hate the most...this can be a start of a Beautiful Love. 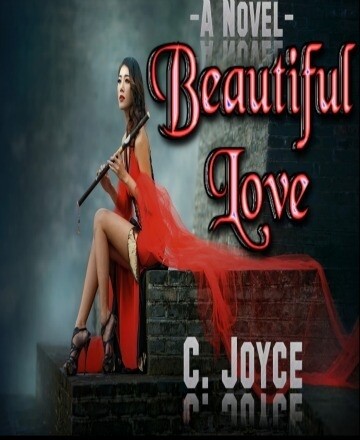 e sat there laughing along to his buddies. His girlfriend sat on top of his desk showing off her legs to him. While her reddish-blonde hair laid close her mini red tank top.

"She doesn't deserve him, he should get someone better." I muttered quietly, "She doesn't."

Trying to stop looking at him, I went back to my book. And then push a strand of my silver hair back to the darkness of my black hoodie.

This may suprise you a bit but that "It" chick...I'm talking about is...well, my little sister. Okay, half or stepster you could say.

Yes. That's Right. The school's "It" chick is my little sister.

I heard her say to him, "she's looking at you again that freak

"I know...calm down, Violet." I talk back to her. The only reason everyone thinks I'm a freak is because I couldn't shift. Also because I have silver eyes that hides behind my big black rim glasses.

"Its not your fault you couldn't shift, Carnation! You-you weren't strong enough!"

"Let it go Jeanette, just leave her alone." His voice made my heart skip a beat or two. He put a hand on his dirty blond or maybe light brown hair.

"No more BUTS'!"He shouted causing me to flinch.

If you want to know something then I will tell you this. His name is Duncan Buggiani, he's my pack's Beta, my brother's and sister's best friend. Who is also my brother's right arm. Duncan is from a pretty rich huge family. He has well...dirty blond or maybe light brown hair with sea blue green eyes.

I was born in Philippines, and a mix of Spanish and Asian. I have shiny sliver hair with sliver eyes to match them. In the sunlight they look crystal-clear blue while at night deep, dark, scary looking black. My hair might be a crystal sliver moon color but at night they're dark as black. In the chubby side (overweight I mean..) and of course because of my weirdness,

This is me and my life. 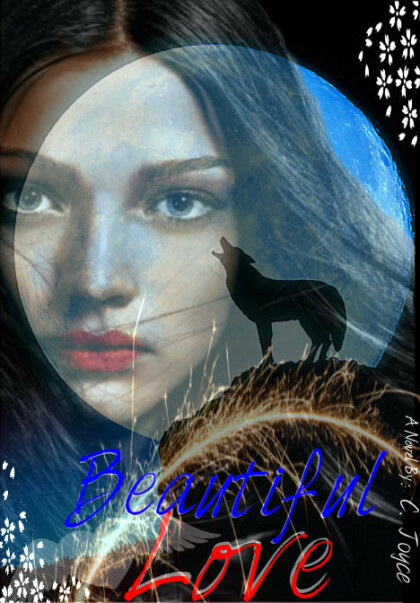 I sighed for the millionth time, I hate my life.

"Carnation!" I snapped back into reality, everyone was staring at me or at least taking a glimpse at the commotion. I looked up to see my good ole' and talkative best friend, Calista. Calista's half a mix of Europe and even a mix of Asian. I've always envy her smooth brown hair and her bright green eyes. "Jeez, you've been spacing out for like an hour-", she hazily took a seat next to me. "-who had you been dreaming about? I'm guessing Duncan Buggiani, no?"

It only caused her to roll her eyes at me, "Yeah right!" Calista yell, earning a weird look from every single person in the room. "I know it's Duncan."

"Keep you voice down!" I scream at her while pulling her under the table with me. "People will hear you, HE will hear you!"

She just brush her smooth hair with her right hand, "So...? He's your mate, right? Duncan will understand why you're going gaga over him. Ain't I right?"

I shook my head, "First of all, 'AIN'T' isn't a word! Second, he's dating Jeanette, remember? Oh, you remember!"

"Wow...we have a Grammar Nazi in the room-" Calista did a quick eye roll, "Also, who cares about Jeanette?! Duncan's your mate not her-" A second later, she started to get out under the table, but I quickly pulled her back in.

"What does it look like? I'm getting out this small 'secret room'." Calista said before getting away from the table, I followed only to find her standing straight like a stick. "Be-Beta Du-Dun-Duncan, what brings you here?" she stutter like she's in the breezing wind.

"I go to this class," Duncan said sternly then turning his face to me, "Carnation."