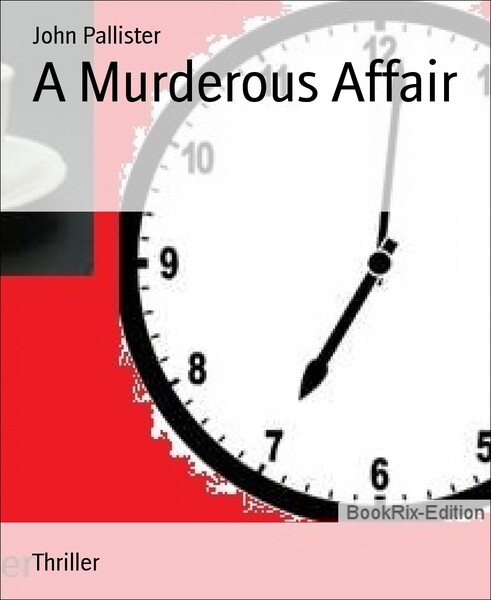 Tick tock, tick tock. Every second was noticed in the mind of Hamel who was staring up at the wall, wondering if the soothing sleep would ever come. He remembered when he woke from the golden slumber. He knew this because a freak accident as he had woke up had caused the clock to break and freeze. It would be another hellish night.
As he moved his exhausted body out of the hard uncomfortable bed, he checked his diary and remembered his appointment with the counsellor. He checked his watch put on his shoes left the house pulling his coat closer to his chest as the harsh winter weather smashed against his already worn battered figure.
The door opened and the sleek attractive Salena greeted him with her ever piercing eyes. Beautiful she was; but her soul was anything but, he found himself mumbling. The routine cup of tea was offered and placed dynamically beside him. The clock ticked; tick tock. The second hand hit the 12 and the time represented 6:00. The programmed schedule awoke and came to life. Alive for 60 whole minutes where he’d empty his soul into her bottomless pit of depression. Words and feelings must go somewhere and she felt like a vessel to carry all the crap intended to go to hell.
Salena began with how he was feeling. Tired was the obvious answer, but she knew that. He intended to follow the routine. Hamel picked up his tea cup and sipped the rather disgusting cold tea, smiling falsely and diverting his eyes from her cleavage. His hand shock for a brief moment and he dropped the china cup breaking the handle. Second accident in a short period he mentioned. Salena looked unconcerned. The conversation carried on and Hamel’s eyes moved to the clock 6:32; almost another half hour of this nonsense. Salena explained that he would need to open up a bit to go deeper to find out the root problem of this period of insomnia. Salena then asked about his caffeine and nicotine intake. To which he told her no change from last time.
Salena was now feeling quite irritable, she wanted to help Hamel but his attitude and inability to form a social connection was making her job increasingly more difficult. She decided she would change her tact and approach. It was slightly risky, but something about this case was intriguing. She knew her own mind and the code of conduct but her instinct took over. She decided to start a semi flirting technique to open up his thoughts.
As she leant further closer to him, she made sure her cleavage was more prominent. Observing body language and voice tone was part of her expert counselling experience but the reaction was not as predicted as she had thought. Hamel grabbed her arms, looked down at her cleavage then up to her face.
“Don’t think I know what you’re doing, your pyscobabble won’t work. I watch, watch, watch. It’s what I do when I can’t sleep. I see everything.”
“What do you mean?”
“I know for example your husband likes your yellow knickers rather than the black ones you’ve got on now. That your black cat wanders the street between 5 – 6 because your neighbour feeds the left over fish from her meal. You act perplexed when your food won’t do for him an hour later. This is my life it feeds my brain; other people’s stories to serve as the dreams it needs to replace and I really really want to get closer to you Salena.”
“Get off me your sick.”
“I know that’s why I’ve come to see you. So can you give me the help I need?”
“What help?”
“To end this waking nightmare; this hidden desire unconscious feelings that eat at me all day and night to feel your affection close to me. To leave these thoughts and desires with you with all your hidden dark twisted problems of those that came before me.”
Salena pushed Hamet off and rushed to the door. His usually sluggish calm nature changed as he caught up and threw her to the floor. Salena looked the window as Hamet also diverted his eyes and caught a look at the clock 7:00.
“Times up.” He shouted and picked up the broken tea cup and pushed it into Salena’s neck. Salena screamed and her eyes closed, body limp.
Hamet stepped back his eyes flickered and he spotted Salena against the desk partly undressed but covered up by her black lingerie and knickers.
He looked dazed and confused shouted
“Murder, murder” and ran out the door which strangely lead straight to his bedroom. He panicked knocking a tea cup over identical to the one he’d drunk out of before and passed out.
He came to and looked at the clock 7:01. 61 minutes after his scheduled hour session. His phone rang and he answered.
“Hello” He said half dazed, scared and confused.
“Hamel, You’ve gone too far this time. You’ve murdered my soul and heart. I’m leaving you now, go to hell.”
Hamel wept as he looked at the pictures of him and Salena on the bedside cabinet. He dropped the yellow knickers from his hands slowly as a young beautiful woman opened the door smiling holding a broken tea cup with a broken handle and said
“You’ve been asleep for an hour, I told you I’d only be a minute I had to feed the neighbour’s cat.
THE END