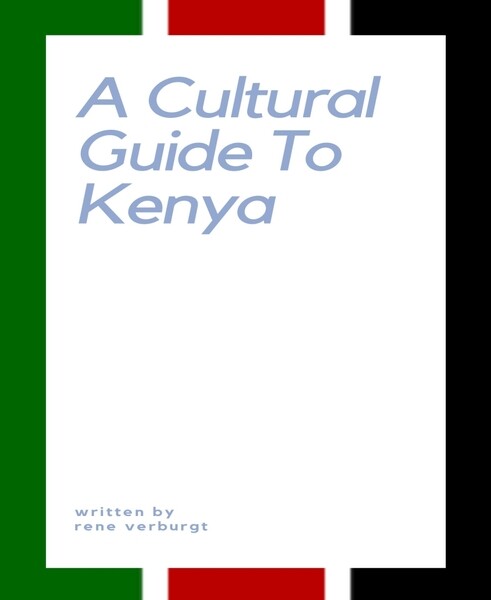 
Kenya, often referred to as distribution and commercial powerhouse in the Eastern African Region, situated on the Eastern sector of the African continent, a population of 47,564,296 people occupy approximately 580,000 km² of land which makes it 47th largest country by landmass and the 27th in terms of population. Kenya is bordered by five countries and one ocean; with Ethiopia to the North, Somalia to the North-East, Tanzania to the South, Uganda to the West, South Sudan to the North-West and the Indian Ocean to the South East. The country’s capital city, Nairobi, a Maasai phrase for cool water who occupied the land before colonial rule, is located in South-Central Kenya where a population of approximately 4.4 million people inhabit the city, other major cities include Kisumu, Mombasa, Eldoret and Nakuru. Kenya boasts an impressive 68 languages spoken in the country with the two official languages of the country being English and Swahili. Although the equator strikes through Kenya, temperatures of many cities are moderate because of the altitude at which they were built on. Kenya was under British rule for 43 years, where the British exploited the country for its ivory and tea amongst others for Economic gain, until 1963 when the country gained Independence after which the first Kenyan president, Jomo Kenyatta, took control of the country, since then