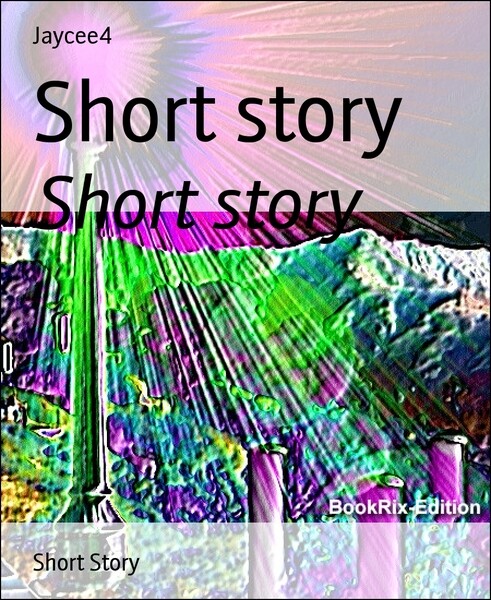 Indigo 'Indie' Scarlett Jacobson was born in London, England. She is the daughter of Melissa Jacobson (formerly Melissa Kenzington)and Parker Jacobson. She was born into a wealthy family. Her father was a businessman who worked from home. Her mother was a soldier so spent most of her time away from home at war or training new cadets. Indigo was home schooled so her father wouldn't have to be home alone. Indigo lived in a larger mansion, and had the finest tutor to teach her. Her life was perfect. A large mansion with thirty acres of land, horses, and other animals. Two swiming pools, stables, a lake in her back yard and a wooded area. Her life was perfect. But her perfect fairytale story was about to take a turn for the worst. At the age of twelve her father began sexualy and mentally abusing her. He would sneak into her room at night and rape her. Then he got his friends to sleep with her, she became his own little money maker. Nothing more than a prostitute. Then he began videoing them having sex with her so he could sell them on porn sites. When her mother came home the secret was revealed but her mother didn't stop it. Her mother didn't save her instead her mother hated her. "You slept with my husband you dirty whore" she screamed at Indigo. Her mother just didn't care. At the age of sixteen Indigo was diagnosed with depression. She began cutting herself because that was the only thing in her life she could control. She rebelled against her parents, she staid out all night, got drunk and partied. At eighteen she left her home and lived in a small flat. She hated it but at least she was away from her parents. Then at twenty two when she was walking home from a party she was attacked by a vampire and turned. The next thing she knew she was waking up in hospital craving blood. She didn't understand it. She killed the nurse who was trying to help her, she just couldn't help it she just wanted blood. She changed out of the hospital gown back into her own clothes and went back home. She then killed her parents. People thought there death was tragic but never suspected her. Indigo left London and moved to Mystic Falls. This was her chance for a new start. Now she is a bar owner/tender. Then she became a demon hunter. She decided she would help keep people safe from monsters. She now only kills animals for blood and only drinks human blood from a blood bag. She still suffers from depression and some days are easier than others. She still carries the scars on her wrist from cutting. She tends to push people away because she doesn't want to get hurt. But she is a nice girl. A nice girl with a tragic past.