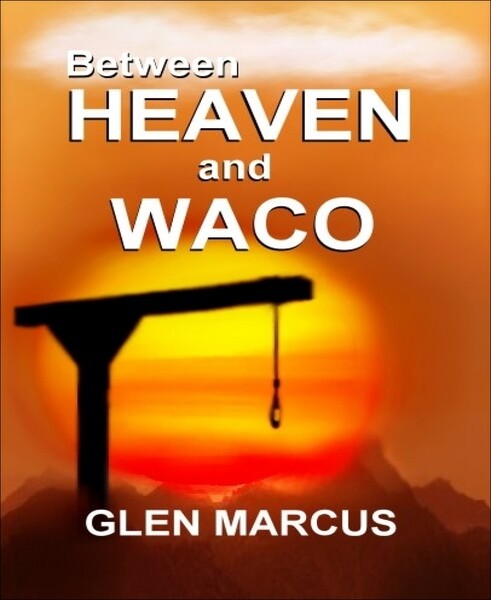 Admit it or not, we all have the ability to take another’s life. It’s a human frailty. Whether a person acts on these abilities, depends largely on a triggering mechanism - a trigger inside us that "pushes one over the cliff," so to speak. In this instance, the brain is designed to shield oneself against harm and also protect what we hold dear. The consequences of going over that cliff are, more often than not, substantial and difficult to mend. One such "injury" could result in deeply repressed memories. In the complex, and frequently twisted mind of a killer, repression acts as a buffer between reality and the “dream world” they tend to reside in.

Someone once said, “Dreams have led many astray, and those who believed in them have perished.” While that may be true in context, it did not apply to Frank Turner’s unique situation. A force greater than man, was about to unleash reality and remove all of Frank’s defenses. This is his story.

Frank Turner always believed he was nothing special. At best he was an outlaw, at worst a cold-blooded killer. It was either at the age of thirteen or fourteen when he killed his first man, Turner couldn’t recollect. The incident occurred when he was trying to steal a horse from a stable in Waco. The livery owner beat young Frank half to death with part of a harness rigging after he caught him saddling the bay. One thing he did remember were the words the man spoke to him as he turned towards the door to call the marshal:

“You no-account bastard, that’ll teach you not to take what belongs to me.”

At the delivery of those words, something snapped deep inside the young man’s psyche. With every bit of strength the battered boy could muster, he swung open his pocket knife and lunged at the man. The five-inch blade entered the owner’s lower back. Whirling around at the scalding pain of the wound, the owner caught Frank’s cheek with a violent blow from the back of his large hand. The force of the impact knocked the kid solidly into a stall board. Dazed, but hanging onto the knife, the determined young Turner charged at the man again. Plunging the blade into his plump belly, Frank pulled it firmly across his midsection for maximum effect.

This stopped the big man in his tracks. As he made another swing at the kid, it missed wildly and the rotund owner tumbled backwards into a pile of manure. It could have all been over at that point but with the sting of the harness whipping still on Turner’s back and legs, the pure venom of hate took over the boy’s soul.

Standing above the livery owner, Frank watched him try and hold the gaping belly wound together with both hands. Kneeling down, the boy peered into the mortally wounded man’s cold grey eyes. Without saying a word, he placed the blade just under the owner’s left ear.

“Take the damn horse and get outta here,” he said in a pained tone, struggling for his breath.

Turner saw many things in the man’s eyes. Regret, for the punishment he had just doled out to the would-be horse thief; pain, resulting from damage that the young man’s knife had inflicted. But the thing that grabbed the young man’s attention was the look of fear he saw, which both excited and strangely instilled a yearning deep within him. As he pressed the blade point firmer into the soft flesh below the ear, that look intensified. A raging fire had been fueled, kindled by something Frank had no grasp of. Pushing harder still on the blade, a trickle of blood rolled down the fuller and onto the handle of the knife.

The owner’s eyes now filled with tears as he realized there was no remorse in the teen’s unsympathetic expression. The minutes passed as Frank knelt by the man, with his eyes fixated in a motionless stare, knife still at his throat. With one last gasp of air, the livery man closed his eyes, his body went limp and the crimson-covered hands slowly fell at his side. It was then, that Turner came out of his stupor. Wiping the blood from his knife on the dead man’s shirt, he snapped it closed, stood up and returned it to his britches pocket. Coolly, Frank finished saddling the horse and trotted out of the rear doors of the livery, never glancing back at what he’d done. It felt to him as if he had left the young boy behind in that barn, and by not looking back, would leave him there, where he belonged…in his past.

Though all this had occurred many years before, the memories now flowed back vividly as Turner stood alone in his jail cell, gazing out of the small barred window. The retrospection had arrived unexpectedly and had evaporated just as quickly.

Surveying the world outside, the night sky was dark except for a few of the brightest stars. The cool night air smelled crisp and clean and even carried a hint of desert cactus bloom as it drifted through the opening. Frank always preferred the nighttime because it usually matched his mood. But the darkness wouldn’t last much longer. It didn’t matter anyway as it would soon be over. The

Widmung:
To those that have helped me try and become a better writer. Your assistance has become invaluable and I am truly appreciative.