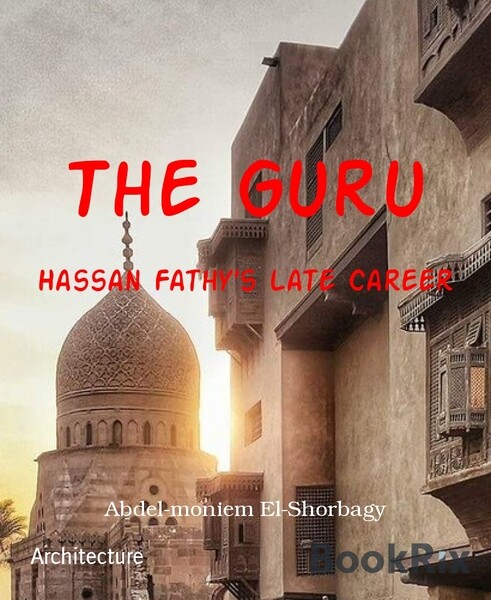 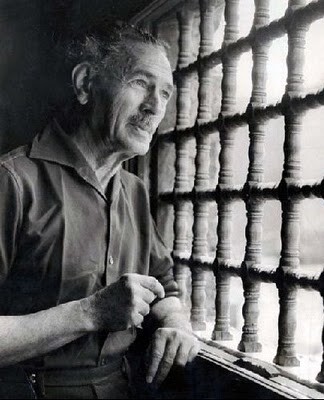 To my wife, five children and extended family

Chapter 2 The Value of Tradition

Chapter 3 Architecture for the Poor

While still living in Athens and preparing for his return to Egypt in 1962, Hassan Fathy “was becoming thoroughly depressed at the thought of having to live among the noisy, crowded streets of modern Cairo”. However, when a friend rang him in Athens and told him that a flat in the Aly Labib house was going to be vacant, Fathy decided to take it “at any price!” The Ali Labib house was a Mamluk house built in the 18th century for Prince Mantily, and after the last descendant died, the house passed to Ali Labib, their waqil (bailiff) and was registered as a historical monument. Although Fathy admired the house, he explained that it no longer represented the classical 18th century Arab house. The northern and western sections of the house were destroyed and rebuilt in a pseudo-Italian Renaissance style. 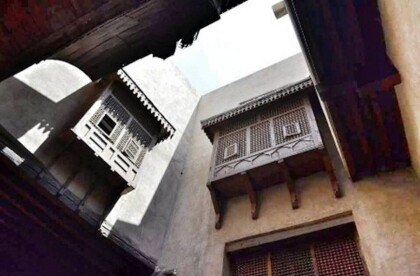 Fathy’s flat consisted of two living rooms off the roof, but he added a bedroom and a bathroom. The living room was characterised by its low, wooden-beamed ceiling, small windows screened by māshrābīyyāhs, stone floor covered with colourful rugs and a Moorish-style fireplace built by Fathy. It was simply furnished with divans, two rounded tables, and old leather armchairs and very often, Fathy’s drawing table. From the roof top terrace, Fathy had the most wonderful view of the old city of Cairo with its Citadel, minarets, and domes. In describing his house and the advantage of the old suburb Fathy said, I am surrounded by five mosques and naturally, thanks be to God, they were not demolished like the rest. Here I am living in a skyscape, not a landscape (fig.2). 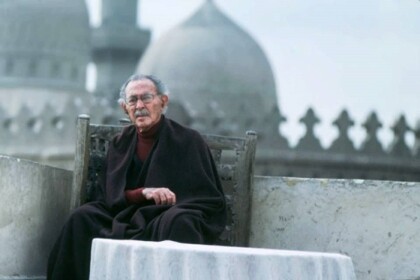 Fig.2. Fathy on the roof top terrace of his 17th century Mamluk house.

Because of the technique that’s been invested in them and the delicacy of their structures, the minarets around you make you think, and the air makes you feel, that technology has been subjected 100 percent to artistic expression. Every detail has a meaning. They are not made haphazardly or just by the whim of one individual artist or architect: this architecture is a communal art. So I think it is a great privilege to live here, in this environment, and I thank God that I could find this part of the world to build in.

Not surprisingly, Fathy’s belief in the value of tradition was still strong. His primary concern was to develop his mud-brick style and the self-help building approach, which he had been experimenting with since the mid-1940s. He was finally able to work with a consistent architectural language on large and small scales, in which delicate domes and vaults were employed as integral balanced forms. The first commission Fathy received after his return from Athens was the New Valley Training Centre in 1962. The Centre was part of the government’s development scheme for the Kharga Oasis, where Fathy was able to test his traditional approach.

The project was built in conjunction with a series of new towns and was intended to provide both a basic education and technical training in areas of agriculture, mechanics, nutrition, and hygiene. Since its construction, the building has suffered significant damage to the mud-brick walls, vaults, and domes, because of the surrounding water mains. Although the Centre’s administrators were enthusiastic about the use of local materials and the thermal quality of the building, they began systematically replacing the collapsing mud-brick walls with reinforced concrete structures.

In 1963, the Desert Development Organisation discovered a major groundwater source sixty kilometres south of the Kharga Oasis, a wild harsh spot in the central desert of Egypt. This water well was expected to irrigate 1000 acres of farmland, a matter that led the Egyptian government to propose the establishment of a series of new towns in the region. The government’s master plan included a central village called New Bariz and six satellite hamlets in a region forty kilometres in diameter. Fathy was invited to design the New Bariz village (1964-1967) because of his previous experience with rural communities, as well as his ability to build them inexpensively. The village was intended to accommodate 250 families in order to farm the area around the town. The village would also serve as the administrative and commercial centre for the other six hamlets and the old Bariz town, which is six kilometres south of New Bariz village.

New Bariz Village was the major project in the architect’s mature phase. It was Fathy’s first major opportunity for realising a village plan since he built New Gourna in 1948. The site plan consisted of a market, a workshop, a bus stop and a brickyard, all constructed; the administrative offices and two administrator’s villas were partially built within two years. The construction of the town was going well and one more year of building would have completed the entire village. However, the war between Egypt and Israel broke out in 1967. As a result, the agricultural plan for Kharga Oasis was changed and there was no longer a need for such a settlement. The construction of New Bariz stopped and the work was never resumed (fig.3). 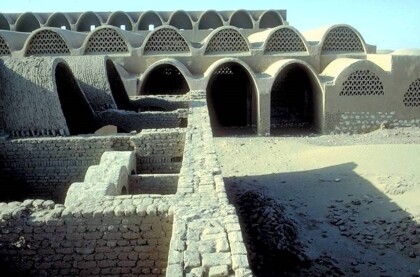 Although, during this period, the output of Fathy’s office was small, he designed the first clinic ever built in the Thaoura (revolution) village, Kharga Oasis, in 1965. In the same year, he also designed the High Institute of Social Anthropology and Folk Art in Aswan. The institute was commissioned by the Ministry of Culture to be located near the Nubian settlement of Abu Al-Riche, on the outskirts of Aswan, Upper Egypt. The project was intended to stimulate a deeper awareness of Egyptian history by presenting a synthesis of its cultural folk art in one place. Fathy argued that folk arts are the product of the intelligence of human beings and its development is more than the life cycle of the individuals or even a whole generation. He also explained that folk arts continue from one generation to another accompanied with the appropriate additions, which correspond to the changing needs of each age. Fathy conceived the project as an opportunity to exhibit aspects of Egyptian cultural heritage, which had deteriorated as a result of the impact of western ideas. He believed that people forgot that a “civilisation is measured with what people give to humanity and life and not by what they borrow from other civilisations”.

In the short period between 1962 and 1965, Fathy experienced a series of misfortunes with projects relating to the government. In 1962 the Minister of Culture invited Fathy, along with other experts in different disciplines, to prepare a thorough study concerning the Nubian villages, Upper Egypt. These villages were threatened with flooding as a consequence of building the Aswan High Dam. However, the government wanted to relocate the inhabitants in Kom-mombo, Upper Egypt. Fathy saw the rebuilding of these