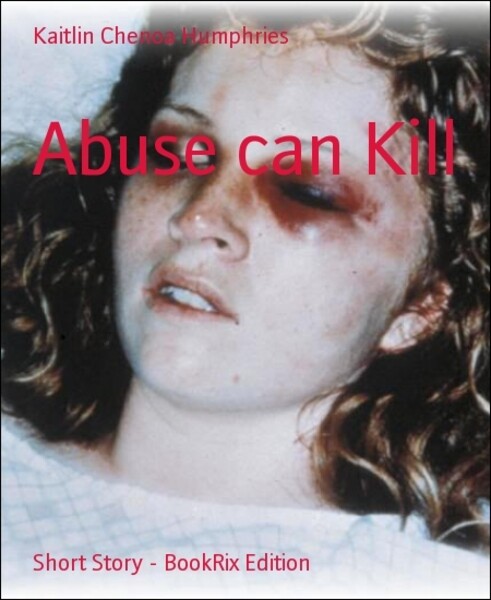 Richard stood infront of a small book store sweeping the leaves off of the porch. It was almost like a old home but the place was open, no walls separating it into seperate rooms, with hundreds of books inside. Heaven for the good looking 23 year old who enjoyed nothing more than books. He paused his sweeping to glance out onto the busy street blinking strands of blond hair out of his eyes.

“Richard!” called the owner of the store a few minutes later. She was a short sweet old lady. Most the books in the library were hers. She either loaned out the books at a price or sold them. But the collection of books was still vast.

Richard turned wiping sweat from his eyebrows and ran his hand through messy blonde hair.

“There’s a guest waiting for you in the fiction section!” She called in return.

“I’ll be right there ma’am!” He stated. He put the broom down and went inside. In the fiction section of the store he found a woman browsing the books. “Can I help you?” he asked.

She looked over at him and smiled. Her smile was the first thing he noticed. Then he noticed the striking blue of her eyes and the messy bun herblack curls hair was in. He even noticed that she was wearing a green sweater, which was odd in the summer. “I was hoping you could help me find a good book.” she told him.

“Yes ma’am well let me see…” he pulled out a book and showed it to her, “there is this one The Unexpected dragon… haven’t read it myself but I heard it was a great book to read in its day.”

She took it from his hand and flashed another smile at him, “well then that’s the book I want then” she said. She turned and held out her hand, “I’m Lily by the way.” she told him.

“Richard” he responded shaking her hand. The connection sent him spiraling and he knew he had a strong attraction to this woman. Unable to ask her to lunch though he checked her out and sent her on her way watching the beauty leave the shop with a bit of a pained look.

For two months every day Lily would come to the book store and ask Richard for help and always bought whatever book he suggested. Richards was falling for her and soon he asked her to lunch. She joined at that became their normal thing over the next two years. She'd buy a book and they'd go to lunch. Not once did Richard ask for them to date as he listened to her tell him about her boyfriend. He found he was content with just being around her even if he couldn't have her.

Richard came inside and smiled when he saw Lily. But the smile vanished when she turned to him. Her eye was black and there was a bruise forming on her cheek. Gently he reached up and touched the bruise on her cheek. “What happened?” he asked.

Lily looked at him the black curls of her hair falling from their usual messy bun. She blinked and her blue eyes looked steadily into his brown ones. “My boyfriend hit me.” she stated.

Richard was surprised at how blatantly she said it, “he doesn’t have the right to hit you” he told her.

“I know.” she responded surprising him again. As the conversation continued she continued to surprise him with her steady voice and calm eyes. He soon began to realize that this was not uncommon to her and the sweaters she always wore hit him hard. How he had not known this he couldn't figure out but here it was now right infront of his very eyes.

“If you know then why don’t you stop him?”

“Because I don’t want to”

“Because he’ll beat me more.”

“Then why don’t you leave him?”

“Because I love him” She looked him in the eyes as he stared at her.

He loved her he knew it but he had never told her. And the fact that she loved a man who hit her, and that she let it happen, angered him. “well… I suggest you try reading The Book Thief” then he turned and left her.

For a month she did not come by. And Richard began to worry that something might have happened to her. And that worry turned to truth when a cop came through the door to the book store, and came up to him.

Richard nodded as he felt his stomach clench. His heart seemed to skip a beat when the officer pulled out a picture of Lily. She was bloody and beaten. He could clearly see her sunken cheek where her cheek bone was broken. She looked like she was sleeping but he knew she was dead.

“Do you know this woman?” he asked

Richard nodded slowly still staring at the picture. He felt tears forming in his eyes, “how?”

“A neighbor called us. Told us she had heard yelling, said it happened all the time. But suddenly things fell silent. She told us that usually the girl walked out of the house and came here. But when she didn’t come out we were called. She was dead when we got there.”

Richard couldn’t hold back anymore and began to cry.

At Lily’s funeral Richard approached the casket. It was a closed casket funeral. No one wanting to remember her the way she looked. He pushed it open though and stared down at her. Behind the bruises he could see her beautiful face. “I love you…” he whispered then bent and kissed her for the first and last time on the lips.

Years later He still visited her grave. It suprised him how much it hurt to lose her when she never really was his to begin with.

Widmung:
To all those women out there... who are in abusive relationships and for the families who have lost daughters because of them.