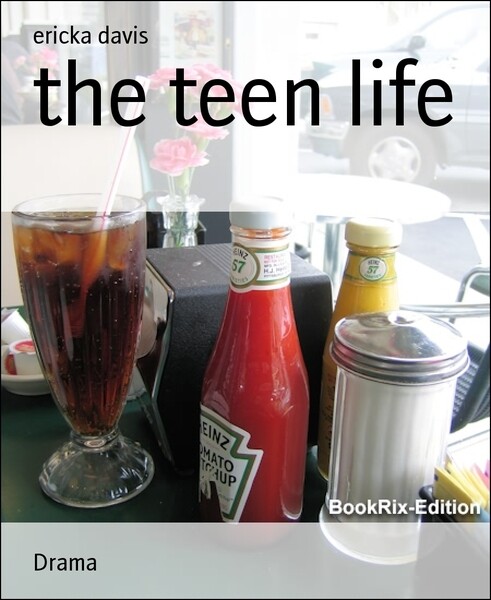 the first day. i was so excited trying to pick out the right outfit for the first day of middle school. my friends jackie jeremy were going to walk to school with me i have known jackie and jeremy for almost 7 years now and there both just like family we fight like were family to. when i first walked in there she was just standing there "becca" she says yess brittany i say " i see you still have last years cloths" some of it yess i say " yeaa well i got this" as she pulls up a purse that probiblly cost her three hundred dollars " that's nice i say in a sarcastic voice "yea i know" she says well i better get to class see you later brittany as i try to walk off she tuggs my arm and wispers in my ear ''it's a new year becca" i didn't fully know what she ment by that maybe another year of teasing and bullying me whatever it was i didn't think twice about it and just kept walking. jeremy and jackie walked back up to me and asked ''what was that all about becca?'' honestly i dont know guys. she showed me her exspencive purse and then wispered in my ear "it's a new year becca" whats that supposed to mean asked jackie i just srugg in confusion. well let's go to class guys says jackie. after school that day me,jackie and jeremy went to the lounge and had milkshakes. jeremy asks me too step outside with him so we could talk for a minute. when we get out there it's alomost like he spills his heart out to me he tells me he likes me and he loves it when we hang out and talk and all i say is absoloutly nothing i run away i run home and he trys to run after me but he knows what he did. he has played with my feelings he likes me after all this time that we have been like borther and sister. i run in the house and storm in the door to my room as the tears poor down my face. my grandmother comes storming in the room paniking. i live with my grand parents because my parents died in a car crash. she says becca what is wrong!!??!! NOTHING!!??!! now please leave me in hear to drown my sorrow.