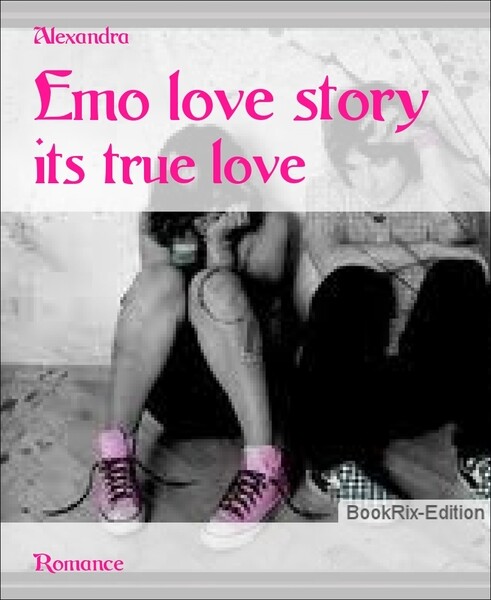 as i wake up from an awful dream of my mother again i try to remember that i still have an abusive dad that always tries to rape me in the mornings. i get up quickly before he can reach my door and lock it. as quickly as i can i get ready to go to school. another day in living hell i say to myself. i look at my third grade class picture that i have kept. i point to Nick smith . he was the cutest guy there. i wonder where he is now. i leave through my window still leaving my door locked and head to school.
i hear someone say hi to me. i look and its nick . i really like him but i bet he has a girlfriend. i wait for him to say a something but he dosent. so i keep walking . i look at the time and see that I'm late so i start to run. until i find my self on the ground. i black out . a few minuets later i open my eyes and see nick with a towel on my head . i sit up and ask him where we are . " we are at the old suicide bridge"
he tells me with half a smile i just look at him. "wait, what happened why am i bleeding" i ask him scared "don't worry u hit your head while running" nick repiles. i jut sit there staring at him. he is still holding the towel to my injury to stop the bleeding. when i reach up to grab the towel i instead grab his hand . i look at him with a shy face and i drop my hand down to my side again. when he took off the towel it wasn't bleeding anymore. i stood up and so does nick. i walked five feet away until i feel him grab my arm. he tells me not to go he wants me to stay with him. i stay standing up. my jacket droops to one side and reveals a huge cut around my neck. i try to hide it before nick sees it but it was to late. "what happened there" nick asked concerned i look down to the ground with a tear rolling down my cheek. he pulls my chin up but my eyes look at the ground and not at him. he tells me to look at him but instead i burst into tears . and fall on my knees with my hands on my face crying. he bends down and picks me up. i wipe my tears away. and look into his hazel eyes. he leans in closer and our lips touch. he have a long passionate kiss and then stop. i told him about my dad abusing me and all about myself.he says i should report him to the police. i had to go home. nick walked me home and i gave him my number. i went inside and my dad was waiting there with is knife ready to do something to me . i quickly ran up my stairs but tripped my dad cut me on my leg and i kicked him with my other . i reached my phone quickly and dialed nicks number before my dad attacked me again. he answered just before i was going to ask for help my dad cuts my back and i yell in pain. Nick heard my yell and ran quickly to my house. the door was unlocked and he found my dad cutting me so nick pushed him off and dialed 911. the police picked up and nick quickly explained everything. my dad got up and tripped on something and was stabbed in the chest .the police arrived and carried me to a hospital the next day i woke up and nick was right there his hand in my hand . i smiled he smiled back and kissed me softly. the released me the same day . - few months later-
me and nick were still together and we bought a house got married and lived happy.