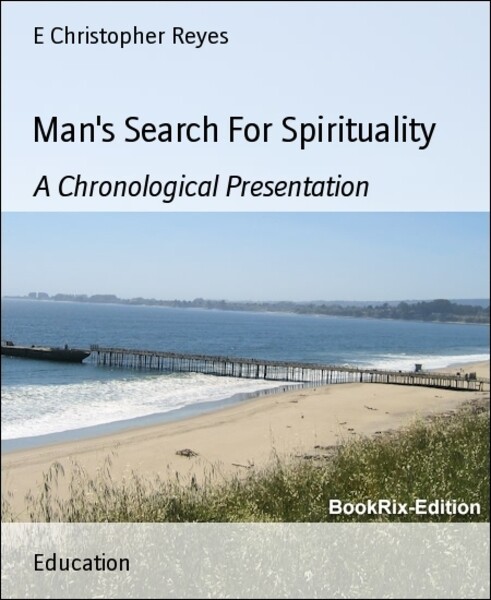 “He knew the dispositions of earth and hell; there was nothing hidden from; he covered with a veil the side of all that he had seen.” ~Freemasonry of the Ancient Egyptians by Manley P. Hall.
This theme is borrowed over and over again throughout history as the inspired 'Infallible Decree' “Unionis,” which lets all Christians who depart from the Church know when and where their souls arrive and what to expect upon arrival, which will also be contradicted later on in Catholic history.