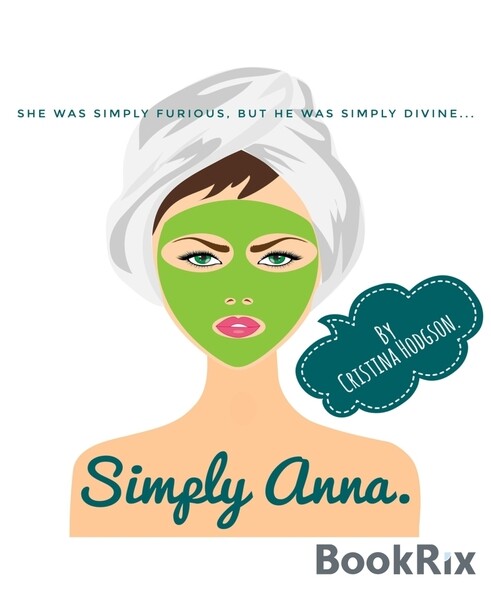 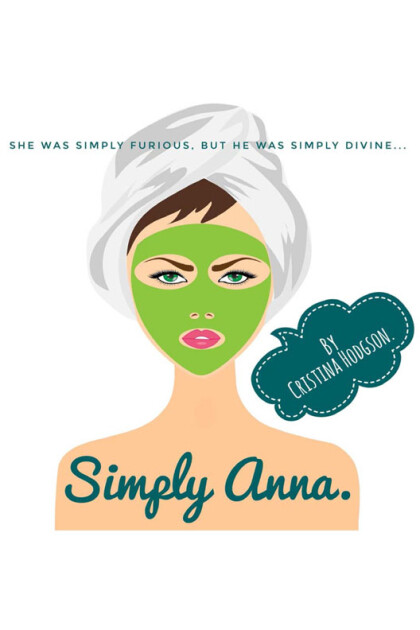 No part of this book may be used or reproduced in any manner whatsoever without written permission of the author except for brief quotations used for promotion or in reviews. This is a work of fiction. Names, characters, and incidents are used fictitiously.

For the reader: the only one who can enter the writer's world of solitude and leave the door open for others to follow.

Cristina Hodgson, mother of two, born in Wimbledon, London, currently lives in southern Spain. Cristina had a long career in sport, reaching national and international level and still actively participates in Triathlon races and enjoys outdoor activities. In her spare time she also enjoys reading and writing. She won a sports scholarship to Boston College. After a period in Boston, she returned to the UK and graduated from Loughborough University with a degree in Sports Science.

A Little of Chantelle Rose is her debut novel. Amazingly, it has nothing to do with running!

Sign up for the author's New Releases mailing list and get a free copy of her short story Three Against One a true story about love, survival and hope.

I glanced from the mirror over to the clock and squeaked in horror. Christ, he was going to be here in about five minutes and I couldn't get this bloody face mask off! I looked as though I’d just turned into the wife of the Incredible Hulk. Somehow I’d even managed to get great lumps of the home-made avocado face mask stuck in my hair, making it look like I’d just sneezed backwards on myself, if that was physically possible. I didn’t think you could sneeze upwards and backwards – unless, of course, you were on a fairground ride and you were actually upside down. In which case, a little bit of snot in your hair was almost certainly the very last thing you’d be worried about.

Why on earth had I thought that trying a home-made face mask was such a good idea the very day I was meeting Nick (or rather Niccolo) for a drink? Well, it had been a drink up until about ten minutes ago, when he’d texted me asking me if dinner would be better. The buzz of the text had startled me awake. I’d managed to doze off without setting an alarm, and now he was arriving at any moment and I looked like a green pea, with matching big green eyes.

I jumped into the shower, mentally running through my wardrobe trying desperately to think of the best thing to wear. A little black dress was always going to be the best bet (especially for an out-of-the-blue dinner date), and I’d just picked mine up from the dry cleaners a few days earlier. So as it was probably the only item in my wardrobe which was clean and immaculately pressed, it was by far the safest and most practical option. I’d just go for the windswept look with my mousy brown hair. Or rather (considering it was now getting soaked under the shower as I desperately tried to remove the face mask, and there was no chance I’d be able to dry it in time) the wet look. I just hoped Niccolo wouldn’t interpret it as the drowned rat look.

As I frantically tried to dry myself and change into my little black number (which, to my horror, seemed to have shrunk somewhat despite the dry clean; it was either that or, to my even greater horror, I’d put on a couple of pounds), I scolded myself for getting into such a flap because Niccolo was taking me out. I didn’t even want to contemplate it being a “date.” I didn’t need to get myself more excited than I already was.

I was actually rather confused that Niccolo wanted to take me out. We’d met six months ago, when his Mercedes Jeep bumped right into my little Corsa at a red light in the middle of Kingston. I was priding myself that, for once, I was going to be on time for work. But of course, I wasn’t.

I’d got out of my car in a blazing temper.

“You cannot be serious!” I’d exclaimed, reminding myself of John McEnroe’s tennis vocabulary, as I surveyed the damage. “The light was red!”

And out of the Mercedes stepped this guy who looked like a Greek god. I was stunned into silence for a moment as I took in the tall and well-built frame, coupled with the tanned skin and sun-bleached blond hair which couldn’t possibly have been the result of any beach in Britain. I figured he was probably in his early thirties (a few years older than me), and was dressed in an extremely expensive-looking executive suit.

I could trace a slight accent in his quick, smooth reply. Italian, perhaps? That would explain the sun-tan, which was a relief for me as I didn’t want to imagine this Greek god lounging under a sunbed. It didn’t go with any of the possible fantasies I was conjuring up in the split second that I’d seen him.

Why he was wearing shades in this cloudy weather was another mystery, but it probably explained why he’d driven straight into my rear bumper. He obviously couldn't see where the hell he was going. Just as I was thinking this, he took his shades off. His eyes were dark brown, almost black, a contrast to the blond hair, which probably meant that the Californian highlights had come out of a bottle.

In all honesty, I wasn’t

Widmung:
For the reader: the only one who can enter the writer's world of solitude and leave the door open for others to follow.