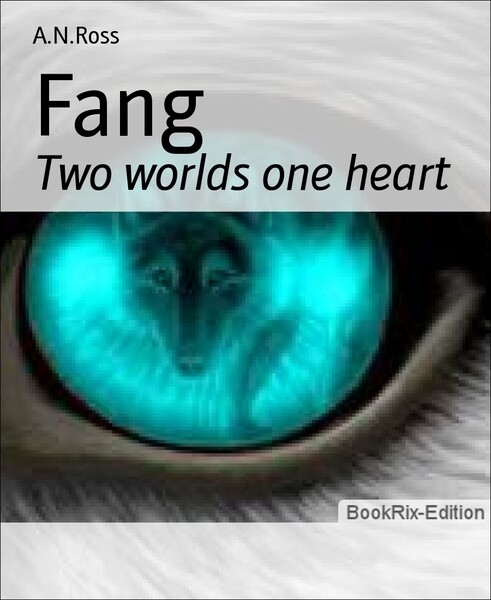 Man has always thought he was more safistacated then nature and has view himslef as being highly diffrent then the creature of the forest. He belives he is smarter, stronger and not at all a savage beast but as the world's most mightest form of life. while the animals see man as a strange creature with odd customs who builds sttrange objects to live rather then sleep under the watchful eyes of the moon and stars and avoids him for his love of the hunt.
For these reasons man and nature have been seperated but two indaviduls will in a small way unite man and nature in one kingdom this is the legend of Fang.


The rising sun bathed the Kingdom in orange that seemed to enter and stay in the autatum leaves. Te nearby villages then sprang to life as farmers tenied to their harvests, fishermen brought in their catch, black smiths started to hammer away at their forges and bakers opened their shops. The palace walls shone with the utmost beauty the gates opened and allowed the servents who lived in the village to pour in and go around their work. They dashed acros the bricks of the courtyard and passed the statues of the past kings and heroes of the land. They dashed up the steps and through the doors to entrance hall. they ran down corradors and upstairs to get to work.
The King made his way down the hallways greeted with "good moring sire" from the servents and gaurds he past. He was a kind and fair king and was loved by all his people and he was on his way to see someone who was he knew would be excited about some news he had.
One the third floor of the palace he came a stop infront of a door and knocked his knuckes against it's finely crafted wooden surface.