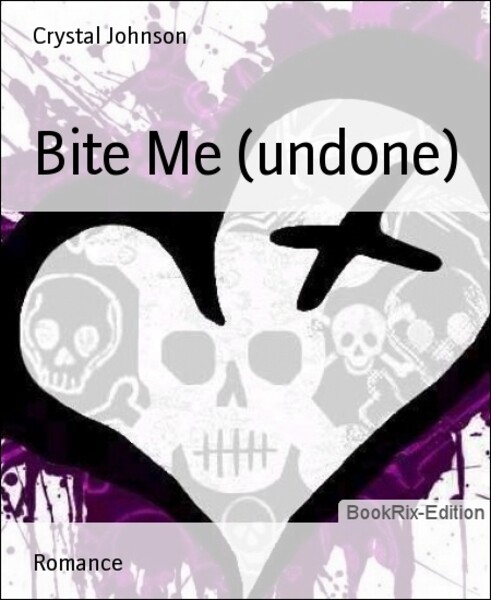 Emptiness a present past
A silent scream to shatter glass
I have to go; it's time for me to fly

Who will care if I'm not here?
If suddenly I disappeared?
No one's gonna notice it at all

(Wake me with your kiss)


I wasn't happy but then again I'm never happy but this time I have a reason. Everything from my books to my cell phone was in the school pool floating helplessly. I already knew who did it I just didn't know where she was finally turning into a new hallway I found her. Monica Waters. She was the spitting image of veronica from the Archie comic’s nice clothes, hair, shoes, and a really rich daddy.

Buts that not why I don't like her. Believe it or not we used to be best friends, BFF's, until she started wearing makeup and realized she was pretty so I got ditched and she got a boy friend. Tragic isn't it? I tapped her on her shoulder and when she turned around I punched her in the face she was silent as she fell as if trying to figure out whether that just happened or not but all of her cheerleader friends were screaming and crowding around their leader.
I walked slowly to the principal’s office knowing I would end up there anyway.

"Hey Ruth how’s the family" I asked my principles secretary as I sat down but before she could answer my principles booming voice beat her to it.

"Is that Amanda I hear out there send her in" she ordered I walked inside with a quick wave to Ruth, who looked as if she had to start planning my funeral, "Two weeks detention for whatever you did" she said as I sat down .

"Wow is that the best you got? I must say prince your punishments are going down" I said acting shocked she growled as she thought up a new punishment.

"We have a new student there in the bathroom but as soon as they get back I want you to show him/her around" she said pleasantly.

"Will you do it now" she said smirking.

"I would faint if I wasn't so mad" I announced.

The principle was apparently serious about my little punishment and she threatened to take away art class if I didn't go along with it. I couldn't believe it!!!!!!!
Getting rid of art class!! Didn't she know that art class was the only thing saving the school?

I was currently walking to my second period with the new kid (what was his name again?). I could already see it the cheerleaders would be all over him and then after he's slept with them he'll be yesterday's news. I couldn't wait for the look on his face when he realizes he's been played.

"So what's your deal?" his annoying voice broke through my thoughts and I realized we had stopped walking and were now.....outside?

"How did we get outside?" I was suprisied I had an excellent sense of direction.

"Well first you walked to the doors then ta da we were outside" he said in a slow voice that one would talk to a pre-schooler with "so what's your deal?"

"What do you mean? What do you know? Who've you been talking to? Who do you work for?" I asked in a quick suspicious voice.

He held his hands up in surrender "I don't know what your talking about, I meant why do you talk to the principle like that"

"What are you rebelling against?" he asked in a curious voice.

"Curiousity killed the rabbit you know but to anwser your question I'm rebelling against......everything and everyone except for Mrs.Summers she's awesome" I watched as his eyes turned from curious to annoyed.

I narrowed my eyes; who did this kid think he was?.

"What do you mean I'm being rude I'm helping you aren't I?" I was confused and a little pissed.

"Grrrrrrrrrrrr I'm terribly sorry sir it's seems I've forgotten my manners what is your name?" I asked in a high class london accent.

I felt my skin crawl it was my job to help him soooo "sure I want to help you" I confirmed.

"well then close your eyes..."

I grugingly closed my eyes,

I was 5 seconds away from ten when I felt warm yet cold lips against mine.

"WHAT THE FUCK DO YOU THINK YOUR DOING?" I roared

"I'm stealing a kiss from a fair maiden" he said in a duh tone.

No matter how mad I was I couldn't stop myself from blushing, but when I saw the smirk on his face I lunged towards him.

Noone kisses me without my permission and gets away with it.