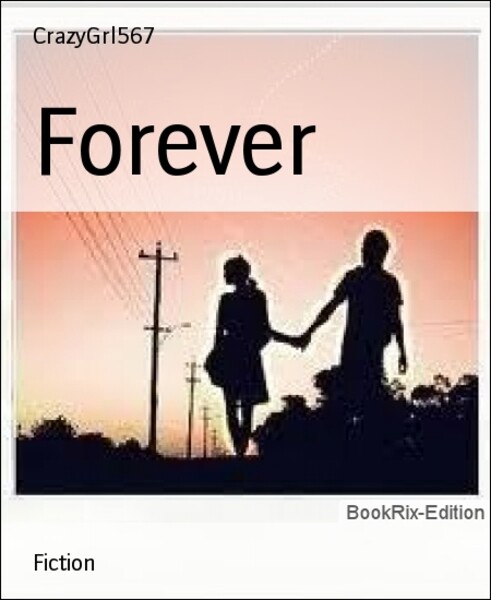 You stare at the burned photo in your hand. The edges burned and charred, did nothing to ruin the picture of happiness printed in the photograph.


There were only two people in the photo. They stood in front of a baseball field. A young boy age thirteen, pale and with green eyes that you could get lost in. His black hair was covered by his baseball cap. His eyes sparkled with love and happiness. He had a baseball bat clutched in his left hand and his right arm was wrapped around the girl next to him. She was the same age and had dark brown eyes that held love and understanding. Her long black hair was held back by a dark blue headband that shined brilliantly. She was laughing, clutching onto the boy as if he was her lifeline. He smiled to the camera holding the girl against him gently.


A tear streaked down your cheek as you clutch the photo to your chest. To you it felt just like yesterday when they took that picture. When you were young and naïve, and the whole world was in your hands.


Now you’re twenty-one and you’ve grown and changed into someone you don’t recognize. You remember the days where happiness was everywhere and love was in the air. You remember smiling and laughing and everything in between. Though now, all of those memories are just like a dream. A dream you never want to wake up from.


You sigh as you hear the director say it’s almost time for shooting the fight scene. You glance one more time at the burned photograph, remembering starry nights, and whispered promises.


But that’s all in the past now, you think as you get up from your comfy seat on the black sofa.


You left that town to follow your dreams, but sometimes, you remember laughter and smiles. You remember the good times and the bad times. You remember him and that broken promise of forever. Because to you, there was no such thing as forever, and you were foolish to think you loved him. But in the back of your mind, a voice whispers out to you, “There is such a thing as forever. You just chose to run away from it.”


You shake your head. To you, forever is just a word and nothing more.


Though, sometimes you remember him, dream about him. And you know, if you had stayed, maybe, just maybe, you would’ve had a forever. But it’s gone now.


To him, forever was everything. And you shattered it.